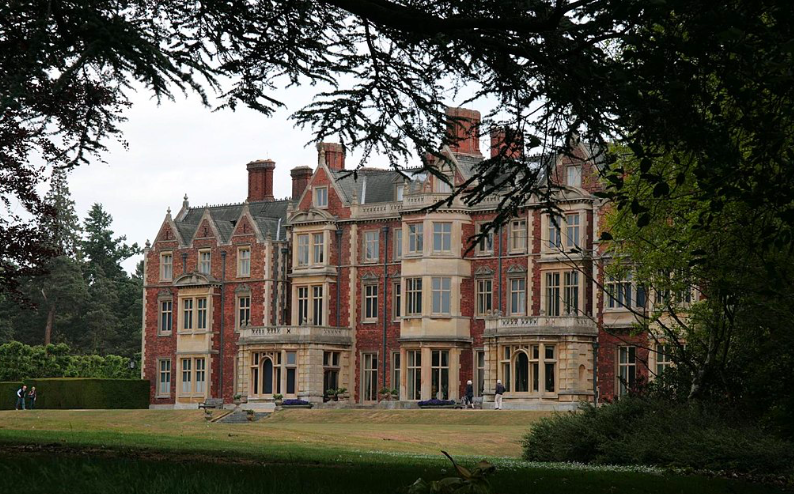 Special celebrations will take place at Sandringham throughout 2022 for The Queen’s Platinum Jubilee.

An exhibition and a concert are among the highlights of events taking place at the Royal Family’s Norfolk home in her Jubilee year.

The ballroom at Sandringham will play host to a special display called Her Majesty The Queen at Sandringham: An Exemplary Reign and a Unique Country House which will focus on the Royal Family’s long standing bonds with the house. The exhibition will include items showcasing The Queen’s love of animals, horses and the countryside. There will also be a special audio visual display spotlighting her first televised Christmas Day speech which was broadcast from Sandringham.

The exhibition opens on April 9th 2022 and runs until October.

On the Platinum Jubilee weekend in June, Sandringham will also be the setting for a series of special events. On June 2nd, a traditional Jubilee beacon will be lit in the parks at Sandringham. The following day, June 3rd, will see a special concert take place in the grounds with Katherine Jenkins OBE leading the performers. She’ll be joined by the Military Wives choir and the evening will end with a flyover and fireworks.

On June 4th, the grounds will be the setting for a special screening of the Platinum Party at the Palace, the spectacular music event being put on at Buckingham Palace. Admission is by free ticket with applications open at the Sandringham website

The Jubilee weekend at Sandringham comes to a close with a Pageant of Motoring on June 5th 2022. The event showcases a decade of motoring and will also include aerial displays as well as musical performances. Tickets for the Pageant and for the special concert can be bought via a special website.

Sandringham has belonged to the Royal Family since 1862 and is a favourite place for The Queen. Her Majesty usually spends the anniversary of her Accession at the house as it is where her father, King George VI, died on February 6th 1952.