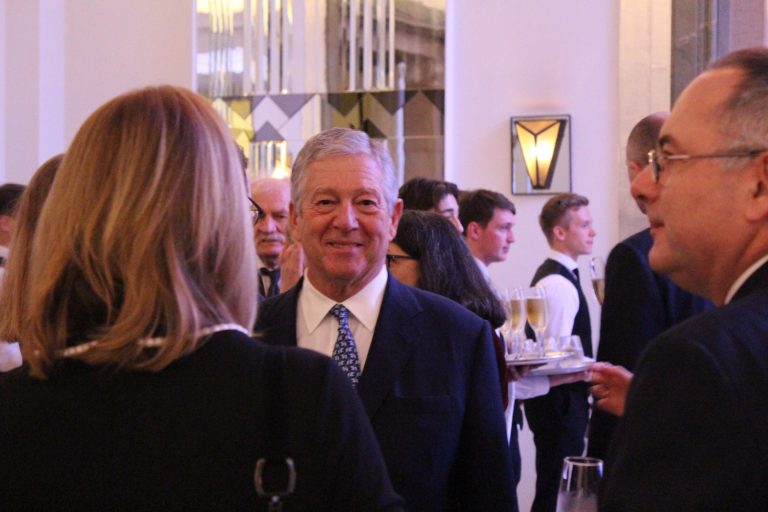 Crown Prince Alexander of Serbia has extended his warmest wishes for the end of the holy month of Ramadan to the Islamic community of Serbia. The Crown Prince aims to bring unity between the various ethnic and religious groups of Serbia; His Royal Highness is himself Orthodox Christian.

“Please accept my warmest congratulations on the occasion of the great holiday Ramadan Bayram, with my wishes for you to spend this day in peace and happiness with your loved ones, remembering blessings that life brings every day. Celebrating conclusion of the great month of Ramadan, month of good deeds, family, contemplation and reading of Qur’an, I wish you happy Ramadan Bayram and wish that approaching days be fulfilled with peace, understanding, mutual respect and tolerance.“

As well as an ethnic Serb Muslin community, there are also other groups living in Serbia that practise the Muslim faith. According to the 2011 census, there were 228,658 Muslims in Serbia, around 3.1% of the total population. The municipality of Novi Pazar is home to Serbia’s largest Muslim population, with 82,710 Muslims which accounts for 82% of the town’s population.

The territory of what is now the Republic of Serbia was part of the Ottoman Empire throughout the Early Modern period, especially Central Serbia. Ottoman culture significantly influenced the region, in architecture, cuisine, language, and dress, especially in arts, and Islam.

Alexander, Crown Prince of Serbia, is the heir to the throne of the Kingdom of Yugoslavia and currently claimant to the abolished throne of the precursor Kingdom of Serbia. He is the head of the House of Karađorđević. Alexander is the only child of former King Peter II and his wife, Alexandra of Greece and Denmark.