Princess Amalia wants to join her mother on UN trips 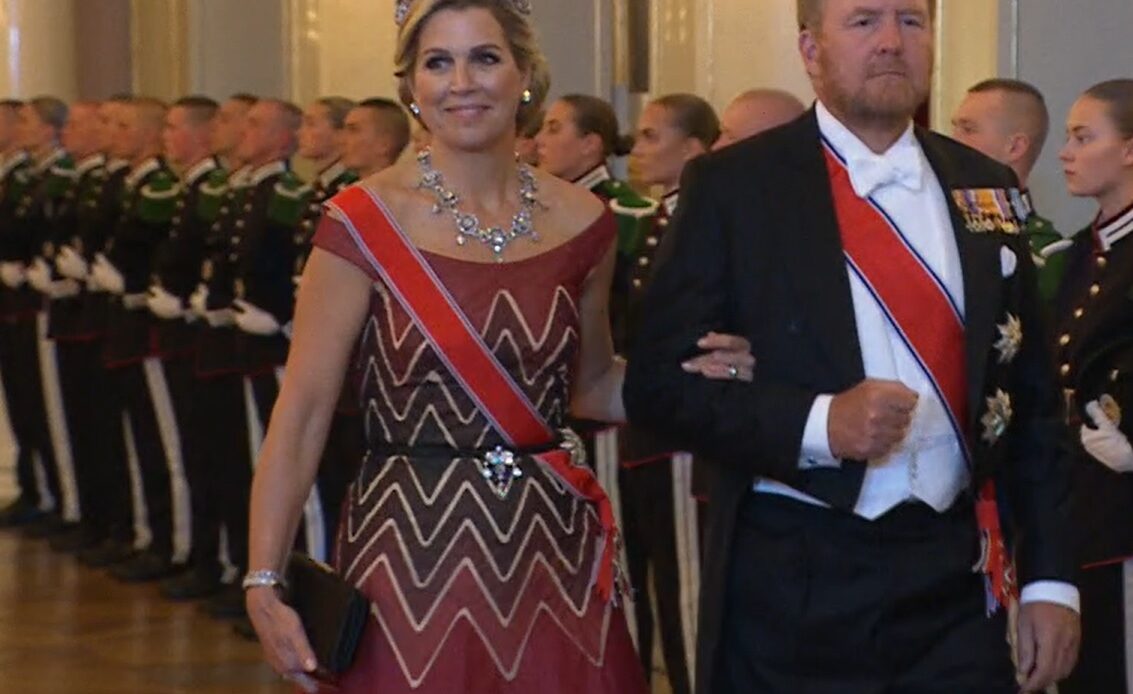 Queen Máxima revealed that her eldest daughter is keen to join her on future United Nations trips during an interview in Senegal this week.

The Dutch queen visited the Côte d’Ivoire and Senegal earlier this week in her role as the UN Secretary General’s Special Advocate for Inclusive Finance for Development, a post she has held since 2009.

Queen Máxima sat down for an interview with RTL Boulevard to talk about her work, how she teaches her daughters—Princesses Amalia, Alexia, and Ariane—about financial inclusion and her family.

Speaking of Princess Catharina-Amalia, who turned 18 last December and now has an official role to play as the Princess of Orange and heir to the throne, Queen Máxima shared that she dreams of joining her mother on a UN trip.

“Amalia has asked me to be the bag carrier with me once. I am really looking forward to that. She will come along one day; she has already asked. We will see when the study permits.”

The Dutch Royal House announced earlier this spring that Princess Amalia would attend the University of Amsterdam beginning in September for a bachelor’s degree in Politics, Psychology, Law and Economics.

Queen Máxima also revealed that her daughters are interested in her work with financial inclusion, especially learning about how women in other parts of the world have different access. She said: “They are shocked by the fact that women do not have a mobile phone or insurance. They live with enormous risks that we do not know here in the Netherlands. The fact that many girls cannot go to school because their mother cannot afford it, that is a shock.”

In an interview to coincide with her 18th birthday last December, Princess Amalia vowed that she would “dedicate my life to the Netherlands.”