Who is expected at Princess Ingrid Alexandra’s birthday celebrations? 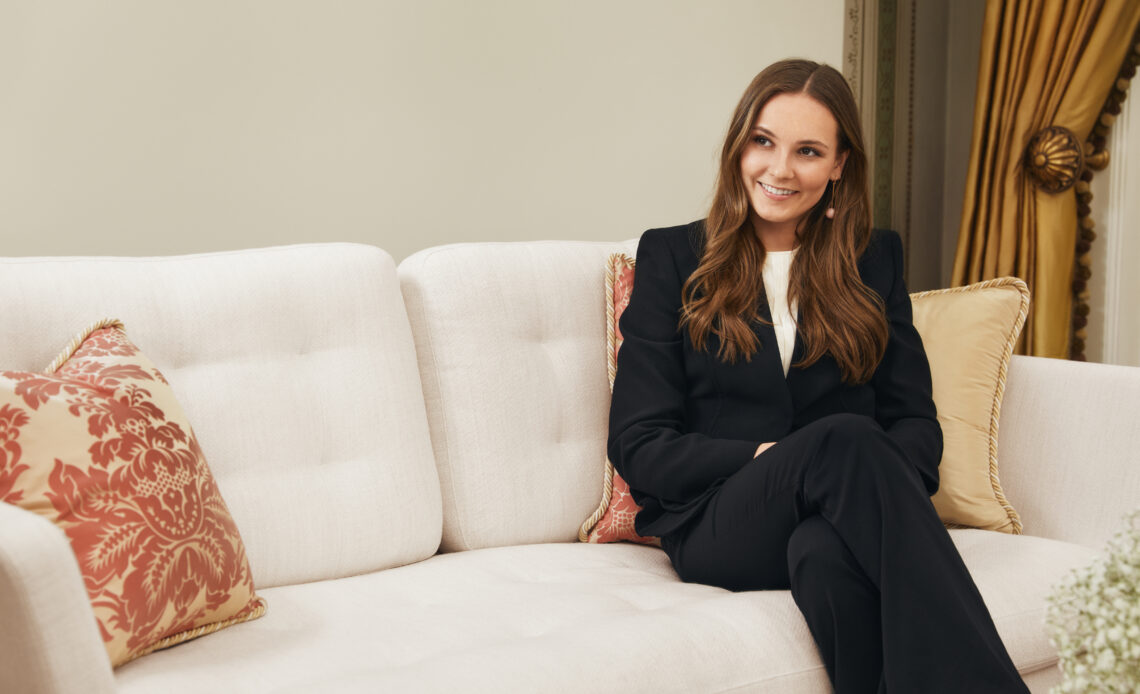 Princess Ingrid Alexandra of Norway turned 18 in January, but celebrations had to be postponed due to health restrictions.

She will now mark her coming of age on 16 and 17 June, with several European royals expected to attend the gala dinner hosted by her grandparents, King Harald and Queen Sonja, at the Royal Palace on 17 June.

The Norwegian Royal Court has already announced that besides the King and Queen, Princess Astrid (the sister of King Harald) will attend, as will Princess Märtha Louise (Ingrid Alexandra’s aunt and godmother). Although their attendance was not announced by the Royal Court, the three daughters of Märtha Louise, Maud, Leah and Emma are expected to celebrate their cousin’s birthday.

Märtha Louise just recently announced her engagement to the American shaman Durek Verrett, and it would be no surprise if he is on the guest list.

Of course, the birthday girl’s parents, Crown Prince Haakon and Crown Princess Mette-Marit, will be there, as will Ingrid Alexandra’s older brother, Marius, and younger brother, Prince Sverre Magnus.

Outside of Norway, several royals will travel to Oslo for the celebrations. King Willem-Alexander, Queen Máxima and Princess Amalia of the Netherlands are confirmed to attend. This will be the first tiara event for the Princess of Orange, who is just a month older than Ingrid Alexandra.

At the time of publication, no other representatives from other royal families have been confirmed.