Tiara debut for two future queens lined up in Norway 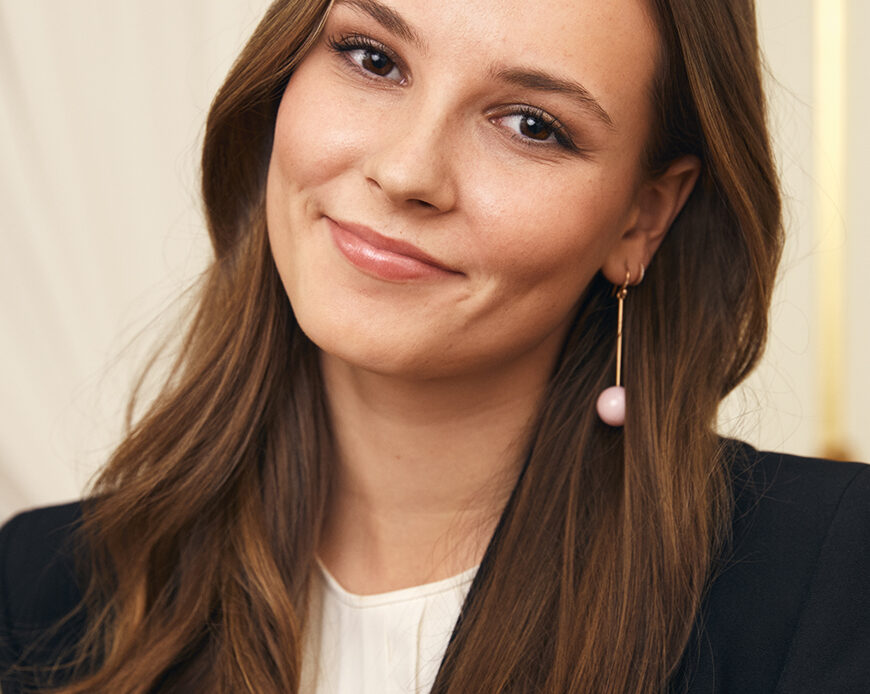 The Dutch Royal House confirmed that Princess Amalia will join her parents, King Willem-Alexander and Queen Máxima, at a gala dinner on June 17 at the Royal Palace of Oslo.

Princess Ingrid Alexandra turned 18—the age of majority for the Norwegian Royal Family, which means she could begin to undertake official duties on behalf of the King—in January, though the ongoing pandemic curtailed celebrations at the time.

Now, the celebrations have been confirmed for 16 and 17 June. The Royal Family will attend a special government celebration of Princess Ingrid Alexandra’s birthday at the Deichman Bjørvika on the evening of 16 June and on 17 June, King Harald and Queen Sonja will host a gala dinner at the Royal Palace.

Alongside Princess Ingrid Alexandra will be her parents, Crown Prince Haakon and Crown Princess Mette-Marit as well as her brother Prince Sverre Magnus, her aunt, Princess Märtha Louise and her great-aunt Princess Astrid.

Royal attendance from other European royal families have not been announced as of publication.

Princess Ingrid Alexandra gave her first official interview in January as she turned 18, revealing that “I am very grateful for the opportunity I have, and think that I can do a lot with it. You can of course dream away and wonder how a completely different life would have been. I do too. However, it is not the life I live, so it is hard to imagine not being in the role I am in. I am still young, and it is long until I become queen. But it lies a bit in the cards and I intend to do it.”

Her future plans regarding university and possible military service have not yet been announced.

Princess Amalia turned 18 in December and gave her first official speech at a Council of State, on which she now has a formal seat. The Dutch Royal House announced earlier this month that the Dutch heir will begin her university studies in Amsterdam this autumn, attending the University of Amsterdam where she will work towards a bachelor’s degree in Politics, Psychology, Law and Economics (PPLE).