Queen Sonja enjoys night at the opera in Oslo 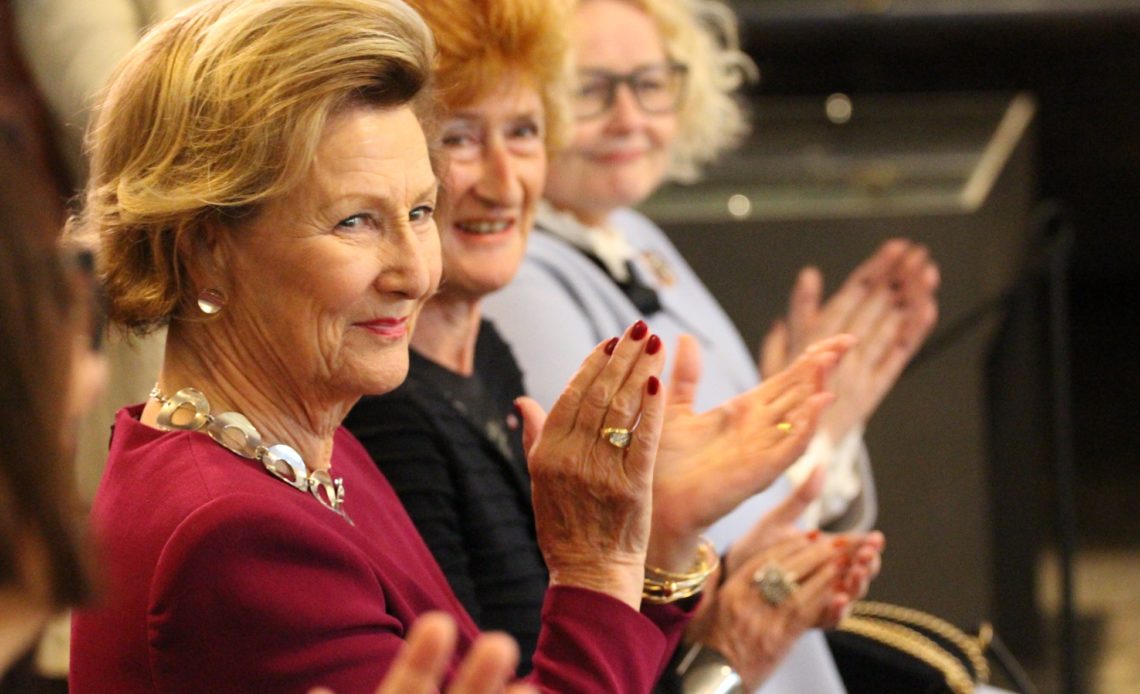 The four have thus achieved a brilliant position in competition with an international top tier of singers. Three of these – Hedvig Haugerud, Lydia Hoen Tjore and Bror Magnus Tødenes – performed with the Opera Orchestra under the direction of Rune Bergmann on August 20th 2021 in front of Queen Sonja. After the concert, Queen Sonja came on stage to congratulate the three. The Queen then handed out flowers and a diploma to the soloists.

Originally, the final of this year’s music competition was to take place on the same night but, due to the pandemic, it has been postponed to November 20th 2021. The final will take place in the Grieg Hall in Bergen, while the semi-final is scheduled for Oslo in October.

The Queen Sonja International Music Competition was held for the first time in 1988, then as a competition for pianists. The purpose was to create an international music arena in Norway that could make young music performers visible, and to give Norwegian soloists an opportunity to be considered at an international level.

In connection with the 100th anniversary of Kirsten Flagstad’s birth in 1995, it was decided that the competition that year should be reserved for singers. It was very successful, and since then this has been a singing competition. The participants in the competition are mainly newly qualified singers at the beginning of a career in opera and classical music. The upper age limit is 32 years. Applications from singers all over the world are submitted to each competition.