Norway’s biggest drug trial in history is now in the Norwegian courts. The main defendant in the case, Gjermund Cappelen, has pleaded guilty in importing several tonnes of hashish to Norway and claims he has had help to this by the police officer Eric Jensen. During the trial, many unknown stories have been revealed – including new information on the theft of a number of royal antiques in 1991.

It was on 8 June 1991 that an unemployed thief broke into Oscarshall Castle in Oslo and stole national treasures. He stole in peace and quiet for the burglar alarm was not turned on. Six of a total of seven stolen antiques resurfaced four years later. The police officer, Eric Jensen, who is accused of corruption, obtained the stolen goods back thanks to tips from the drug baron, Gjermund Cappelen.

Among the antiques that were stolen on that night were a bust of King Oscar II and Queen Sofia, a wash table that was in the king’s bedroom, a pitcher in silver and a clock. These antiques are world renowned and therefore, impossible to be sold on the open market. Thus, the thief put all the antiques in the attic at his home just outside Oslo. The man told his friend about the theft, and they, in turn, told it again to their friends. This resulted in the man himself being robbed, and the antiquities vanished for four years.

Eirik Jensen was, for many years, regarded as an excellent police officer. He was assigned to the case when the investigation stagnated. He solved the case thanks to a criminal informant. It was revealed just this week that this was drug lord Cappelen. This was confirmed both by Jensen and Cappelen’s defenders. Jensen writes about the theft in his book he published a few years ago; however, he does not provide any real details. 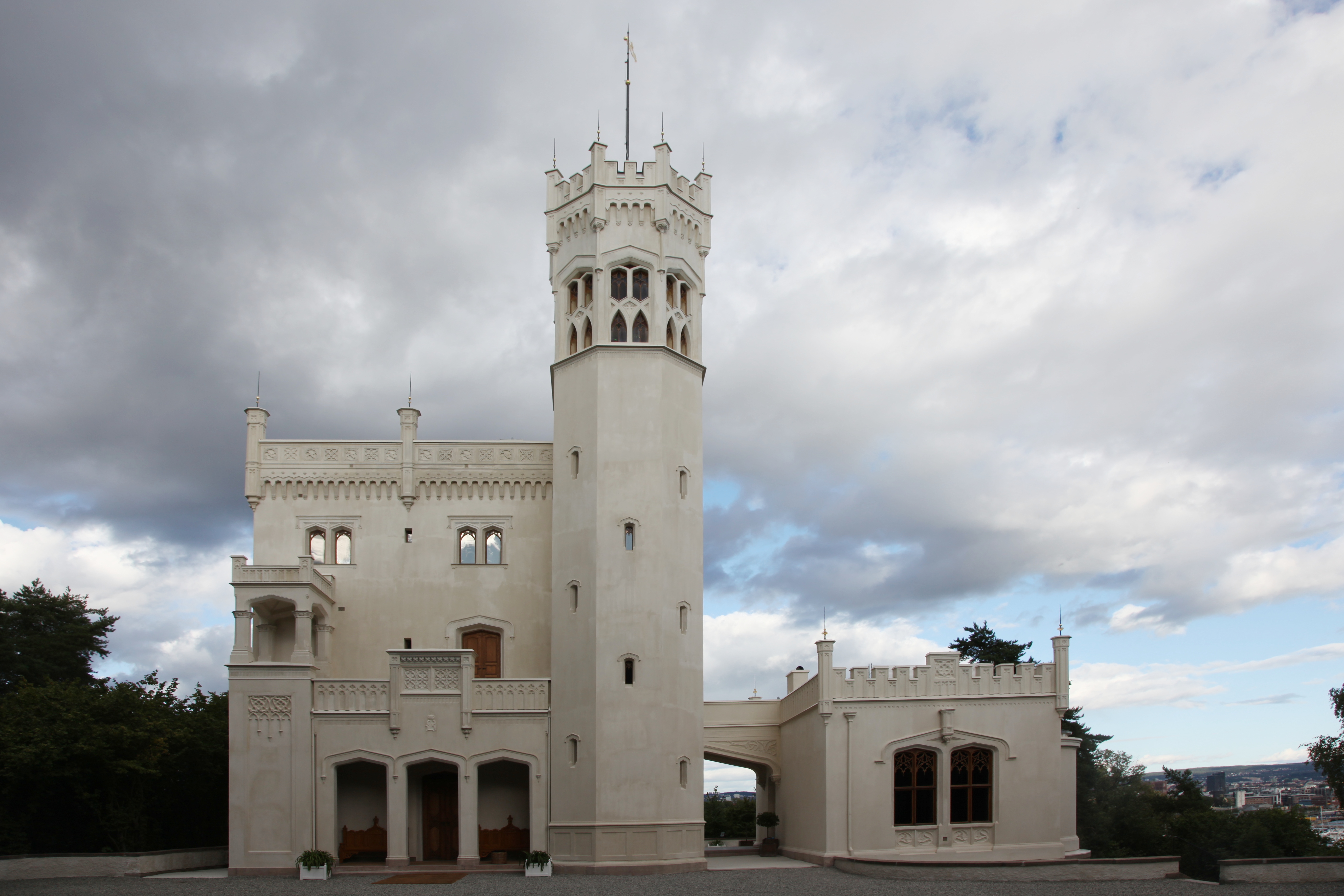 After the antiques had been returned to the Norwegian Royal Family’s castle, Jensen received a private letter of thanks from the Royal Family. Jensen also received a watch as a reward from the police because he solved the case.

It is also known that Cappelen received the reward of 25,000 Norwegian crowns, roughly 2,400 pounds sterling or 2900 US dollars, which was promised when the antiques first disappeared. Still, there is one antique that has not been found from the theft.