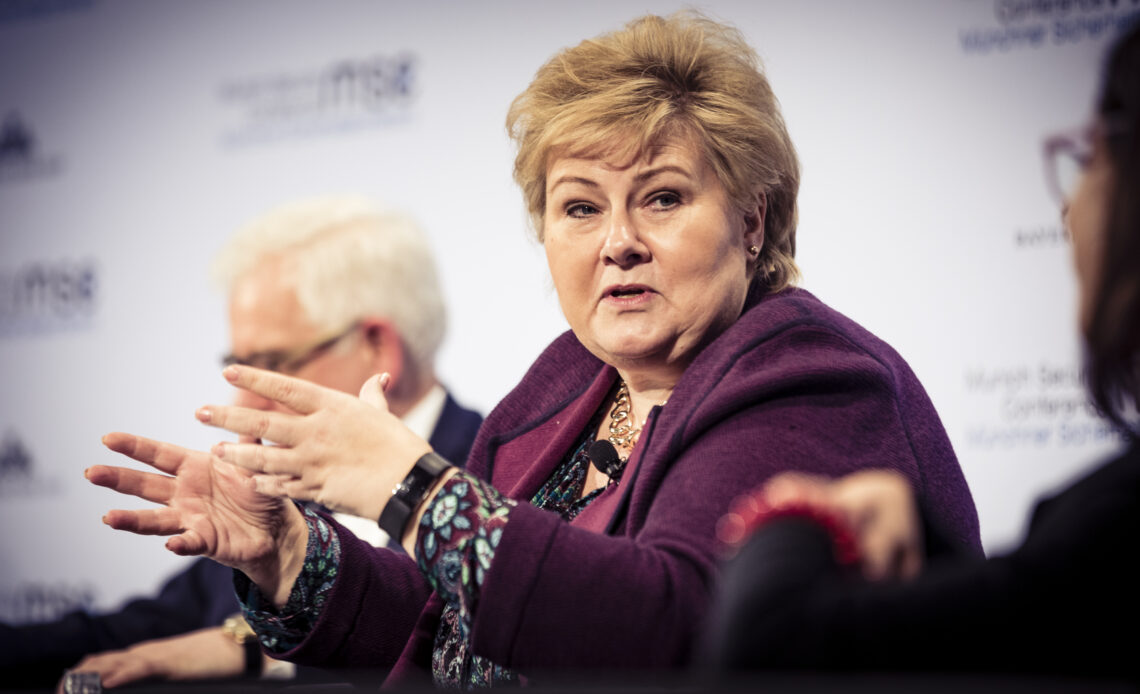 The Norwegian monarchy is rock solid. Recent surveys show that an average of 82% of the Norwegian people wants to keep the monarchy as their form of government.

The reaction came after representatives from the Labour Party, the Conservative Party, the Green Party, the Socialist People’s Party, and the Liberal Party submitted a new constitutional proposal to remove the royal house and establish a republic. This proposal from republican MPs comes up from time to time and has always been rejected without much debate. However, this year there are parliamentary elections in Norway, and therefore the debate has received more attention than usual.

The Prime Minister has received much criticism from her republican MPs and for allowing republicanism among the conservatives. On Monday evening, the Prime Minister issued a statement in which she swears allegiance to the monarchy.

The Prime Minister wrote: “There are many important debates we politicians must take in advance of the parliamentary elections this autumn. Whether we should abolish the royal house is not one of them. The Agricultural Party’s constructed debate that there is a danger that the Conservatives will abolish the royal house because 1 of our 45 parliamentary representatives is Republican is nonsense. If anyone should be in doubt: The Conservatives stand rock-solid behind the monarchy.”

The Prime Minister continued: “This does not mean that no one in the Conservative Party believes that we should have had a different form of government, but we should have a high threshold for different opinions. I myself believe that the Norwegian royal family are fantastic ambassadors for Norway. For us who live here, our companies, culture and nature. The world around us can be turbulent and unpredictable. But we can always gather around the king and queen. Both in crisis and at parties. I value that highly, and I know that many people agree with me. Long live the King!”