King Harald to remain in hospital for ‘several days’ 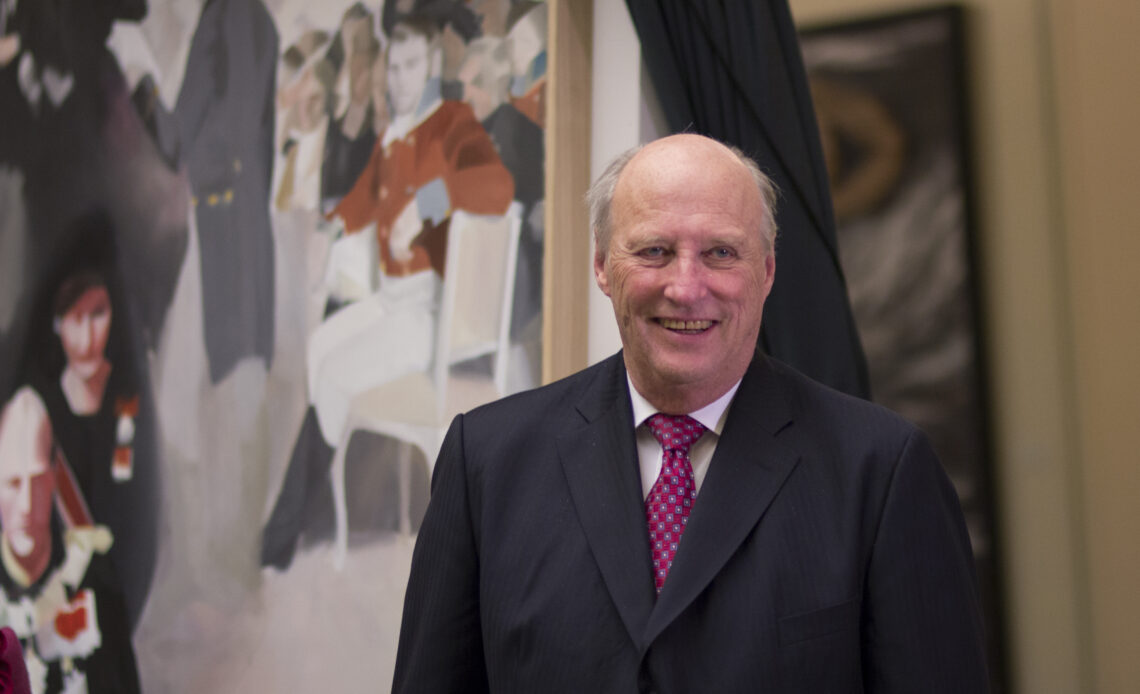 The King of Norway is being treated in hospital for an infection.

Harald V will remain at Oslo University Hospital for ”several days” while he receives intravenous antibiotics for the condition.

His condition is described as stable.

King Harald, who is 85, was taken to hospital on August 4th 2022 after becoming ill with a fever that required further investigation. Doctors have now confirmed it was caused by an infection that needs hospital treatment.

A brief statement from the Royal Court confirmed that ”His Majesty the King has been diagnosed with an infection that must be treated with intravenous antibiotics and will therefore remain at….hospital for a few days.”

The king’s next scheduled engagement is on August 12th 2022.

Harald was last seen in public on August 1st 2022 when he took part in a sailing regatta in Geneva. He became ill soon after returning to Oslo before being taken to hospital.

No information has been given on whether his son, Crown Prince Haakon, will act as regent during this illness.