Norwegian magazine “Se & Hør” was the first to report this yesterday. While they were in Cape Town, King Harald took all of his grandchildren and went on a historic trip to Robben Island, where Nelson Mandela was locked up for 18 years. For King Harald it was important that the holiday would give his grandchildren knowledge and memories, they could take with them.

See pictures from the official celebrations of King Harald in Oslo here. 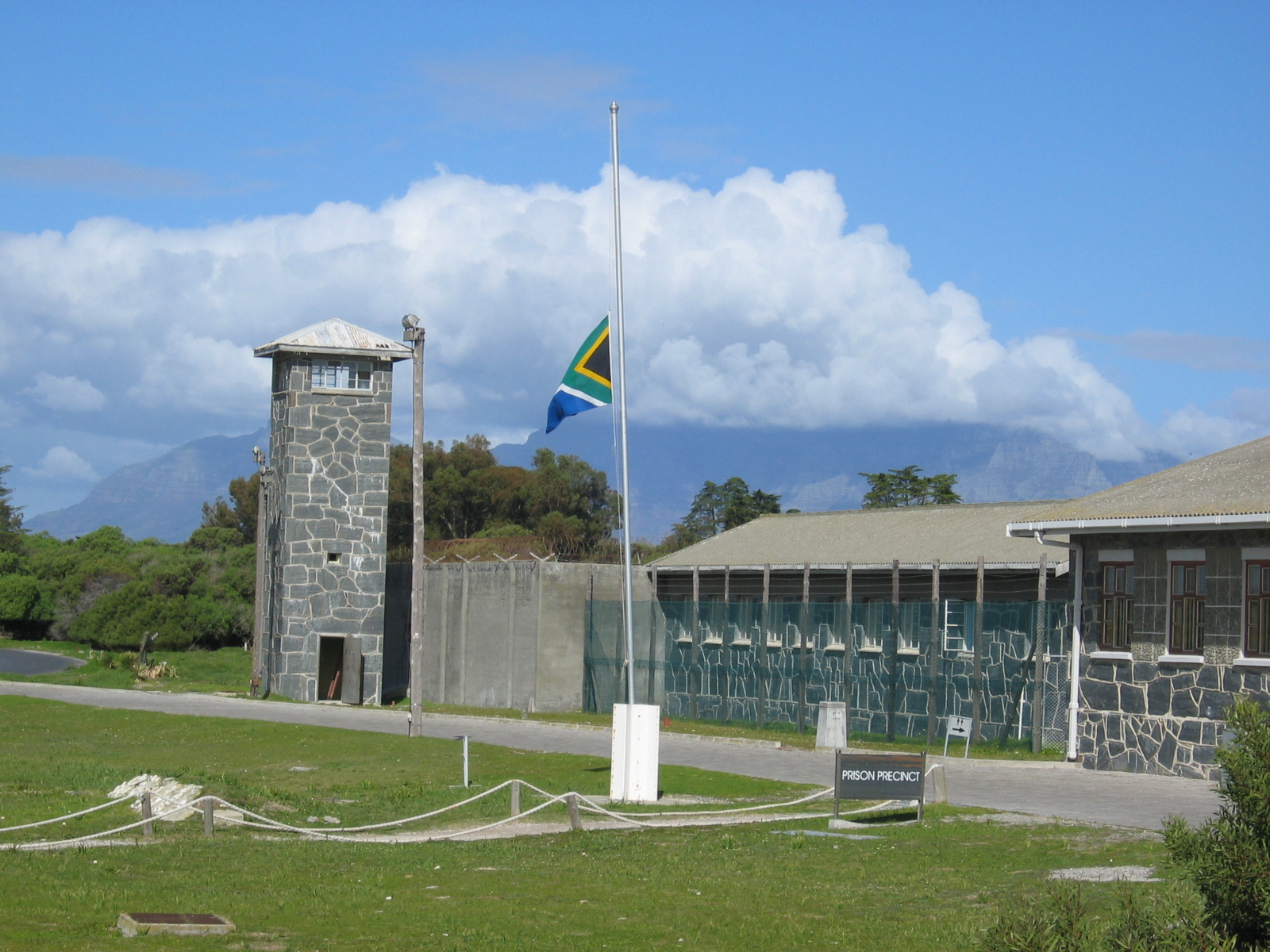 King Harald had a personal relationship with Nelson Mandela. His Majesty has been on an official state visit to South Africa twice. His first state visit was during Mandela’s presidency. Mandela himself went on a state visit to Norway in 1999 and met the King several times during his stay in Norway. When Mandela died in 2013, King Harald lit a candle in memory of him, and Crown Prince Haakon attended Mandela’s funeral in South Africa.

King Harald met the media shortly after Mandela’s death, and he said: “I have admired his leadership, courage and wisdom. In a situation marked by violence, he managed to bring out the best – both in himself and his fellow citizens. He has shown the world that it is possible to choose reconciliation over revenge.” King Harald last visit to South Africa was in 2009, which was also an official state visit.

For those who find themselves in Oslo today, one can see the Norwegian royal flag with a split at the top of the Royal Palace. This means that Crown Prince Haakon is acting as regent as King Harald is still abroad. King Harald is expected to return to Norway either 4 or 5 March. According to the King’s official program, His Majesty will receive the head of the Norwegian Air Force in an audience at the Palace Monday next week.