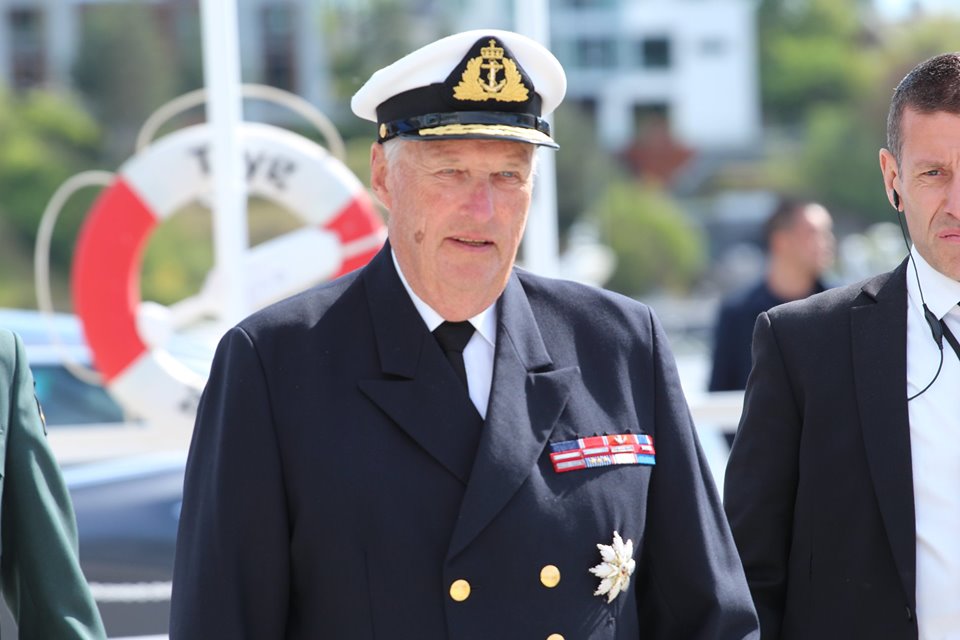 King Harald of Norway has approved the new Norwegian government after Prime Minister Erna Solberg’s Conservative Party was ousted from power during the recent elections.

On Tuesday of this week, King Harald held a number of audiences at the Royal Palace in Oslo. Prime Minister Erna Solberg expressed a wish to the King to resign after she lost the parliamentary elections in September. King Harald then accepted the decision.

On Thursday morning, Støre arrived at the palace for an audience with the King and the Crown Prince. In the audience, Støre presented his proposal for a new government, which then received the King’s approval. Shortly afterwards, all the new ministers were summoned by King Harald to the Royal Palace for an audience where the first Council of State was held with the new government. The government is a minority government consisting of the Centre Party in cooperation with the Labour Party.

Støre takes over from a conservative government that has ruled Norway for the past eight years. Støre has previous experience as Foreign Minister (2005-2012) in the government of former Prime Minister Jens Stoltenberg, the current Secretary-General of NATO.

According to the Norwegian constitution, Norwegian ministers are the King’s advisers, and the government governs the country on behalf of the monarch. Except for the Prime Minister and the Minister of Foreign Affairs, the Cabinet members also hold the position of Councillor of State while also being chief of certain departments in the government. Although they are addressed as ministers, they are not formally considered as such.

Usually, the Council of State takes place each week on Fridays at 11 am in the Royal Palace with King Harald presiding over the meeting. When King Harald is unable to attend, the meeting is presided over by Crown Prince Haakon.