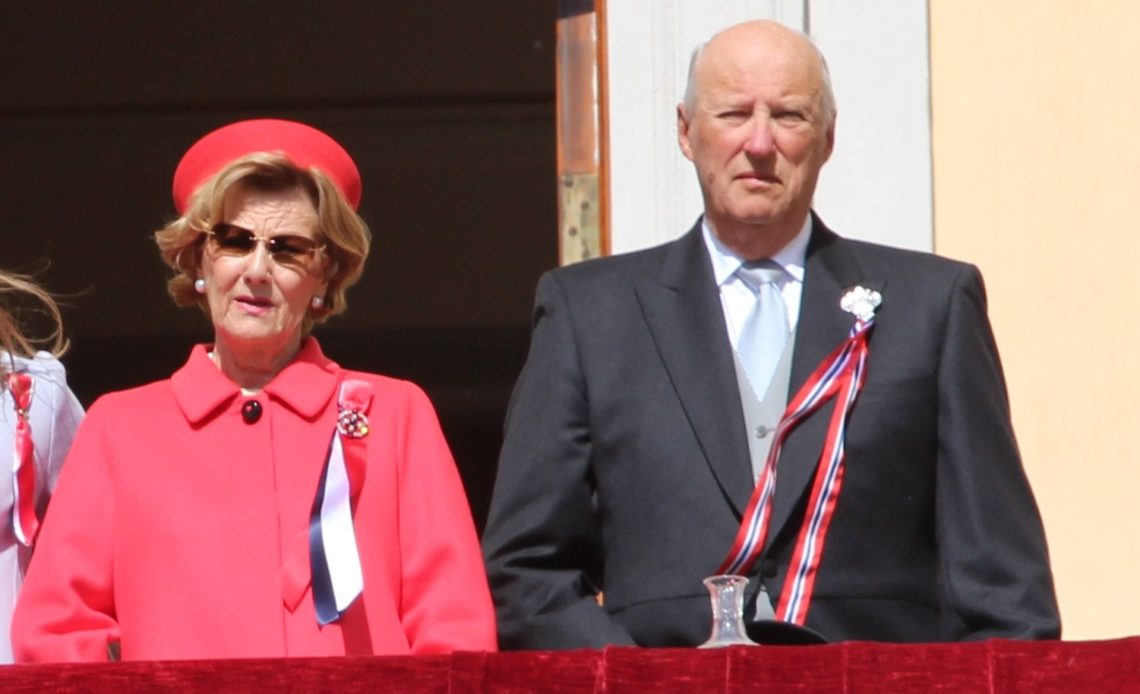 King Harald of Norway begins his three-day state visit to Jordan on Monday. The Norwegian Head of State and his wife, Queen Sonja, have been in Jordan since Wednesday last week on a private holiday. On Sunday evening, they were warmly welcomed at the Royal Norwegian Embassy in Amman, Jordan.

The state visit is the first major event after a difficult few months for the Norwegian royals as they come to terms with the loss of Harald’s former son-in-law, Ari Behn, who took his own life on Christmas Day.

There has been scepticism in Norway that the king and queen travelled abroad because of the ongoing outbreak of corona virus. Many Norwegians have postponed plans and cancelled trips as a result of the virus. On Sunday morning, the royal court published a statement to the Norwegian press: “The state visit will be completed. We are following the situation in dialogue with the host country’s health authorities”.

Jordan, unlike Norway, has so far not had any confirmed cases of infection but has introduced strict restrictions and entry bans for people traveling through South Korea, China, Iran and Italy.

The official program starts Monday in Jordan’s capital Amman where King Harald and Queen Sonja will be welcomed by King Abdullah and Queen Rania. Later they will visit, among other things, a girls’ school, a church and a seminar at the Dead Sea about the political dialogue in the Middle East. The program also includes a visit to the baptismal site of Jesus on the Jordan River and a tour of the famous ancient city of Petra, which rounds off the state visit on Wednesday.

The visit is the King’s first State Visit to the Middle East and also marks 20 years since the Jordanian King made a State Visit to Norway. Royal Central will have full coverage of the King and Queen of Norway’s visit throughout the coming days.