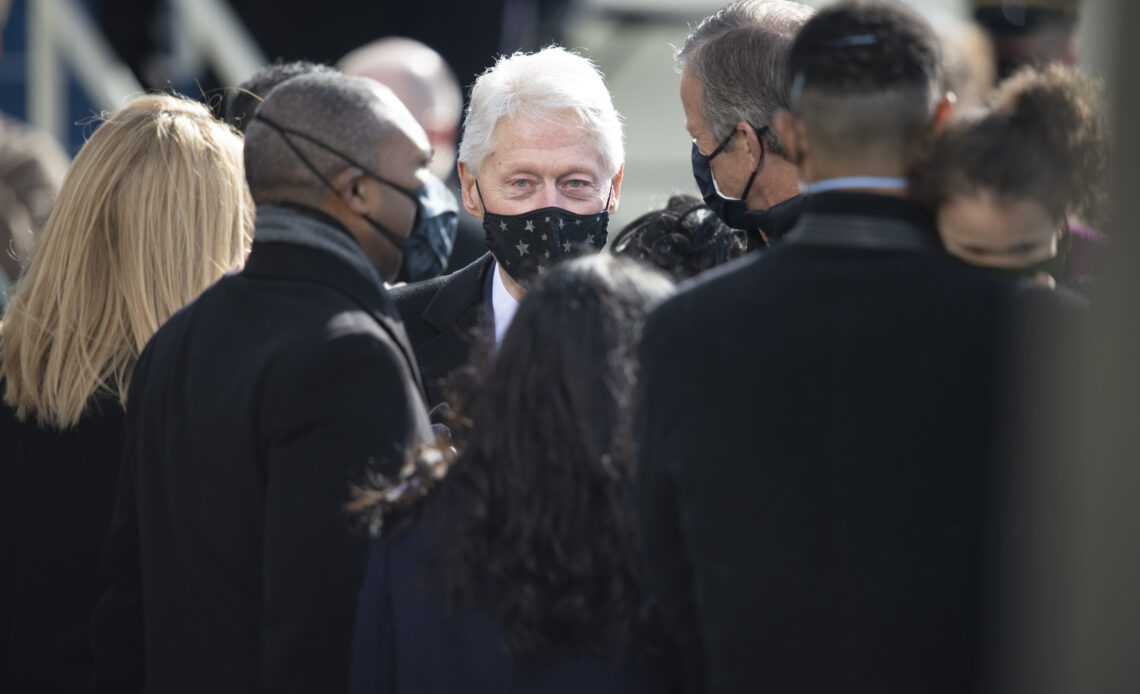 In collaboration with the state TV channel, the King and Queen have participated in a documentary series where they talk about the 50 state visits they have undertaken in the past 30 years. In the first episode of the series, which was broadcast on 17 January 2021, the King and Queen looked back at a state visit to the United States that did not go exactly according to plan. King Harald and Queen Sonja laughed when they reminisced on what happened outside the White House in 1995. When they exited the black car in front of the White House, there was no one there to receive them.

The former American President acknowledged with a smile that he forgot the King and Queen when they visited USA on a state visit in 1995. Bill Clinton said: “It is true as the King says that a lot happened in the White House the day we were to meet. And there was a bit of confusion at first. But I remember how gracious both the King and the Queen were. They took it in a good mood, and it was a very pleasant visit.”

Bill Clinton continued: “It was exciting to hear King Harald tell about when he lived in the White House as a little boy during World War II, while we walked around the rooms. I thank Your Majesties for faithfully representing their country in the best way for 30 years and send my warmest congratulations to them and to everyone in Norway, wishing for continued good health, happiness and success. I am deeply inspired by the many years of leadership Norway has shown when it comes to supporting people in need all over the world”.