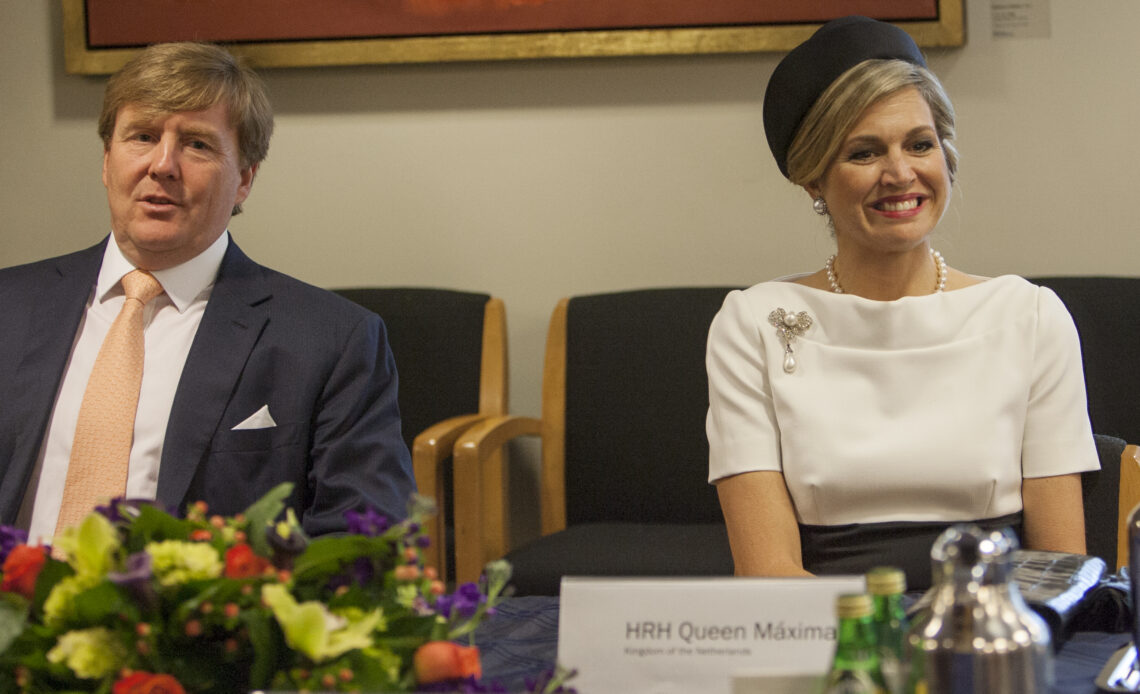 King Willem-Alexander and Queen Máxima are Norway-bound. The royal couple will undertake a State Visit at the invitation of King Harald in November.

The Dutch Royal House announced that King Willem-Alexander and Queen Máxima would visit Oslo and Trondheim during their State Visit, which will take place from 9-11 November.

The State Visit will affirm “the outstanding relations between Norway and the Netherlands. The main themes of the visit will be bilateral and international cooperation, climate change, the energy transition and sustainability,” according to the Dutch Royal House.

This will be the second outgoing State Visit by King Willem-Alexander and Queen Máxima this year. The royals previously undertook a State Visit to Germany in July. They had last visited Indonesia from 10-12 March 2020, shortly before the global pandemic closed borders and forced lockdowns.

This will be the first incoming State Visit to Norway since the pandemic began, though Crown Prince Haakon did undertake a virtual visit to California in April to discuss ways of collaborating on green initiatives and sustainability.

The European royals have begun to travel overseas with greater frequency this fall, including Queen Máxima, who has been in New York City this week for the United Nations General Assembly. As the United Nations Secretary-General’s Special Advocate for Inclusive Finance for Development, she was responsible for preparing and presenting her annual report to Secretary-General António Guterres.

In her report, Queen Máxima wrote: “COVID-19 recovery efforts have resulted in broad recognition for the importance of financial inclusion and digitization. Therefore, it is crucial to build upon this momentum and press forward to erect economies and societies that are genuinely inclusive.”

Queen Máxima has held the role of Special Advocate for Inclusive Finance for Development since 2009.

Further details about King Willem-Alexander and Queen Máxima’s State Visit to Norway will be announced at a later date.