Crown Prince Haakon highlights the importance of preserving the rainforest

“Now we are in the rainforest of Colombia and here, around 15% of the world’s oxygen is created and there are ecosystems containing 10% of the world’s species. It goes without saying that this is an important area to take care of and so we are working very much on this at the UN. Norway supports this in order to ensure that we maintain the rainforest.” 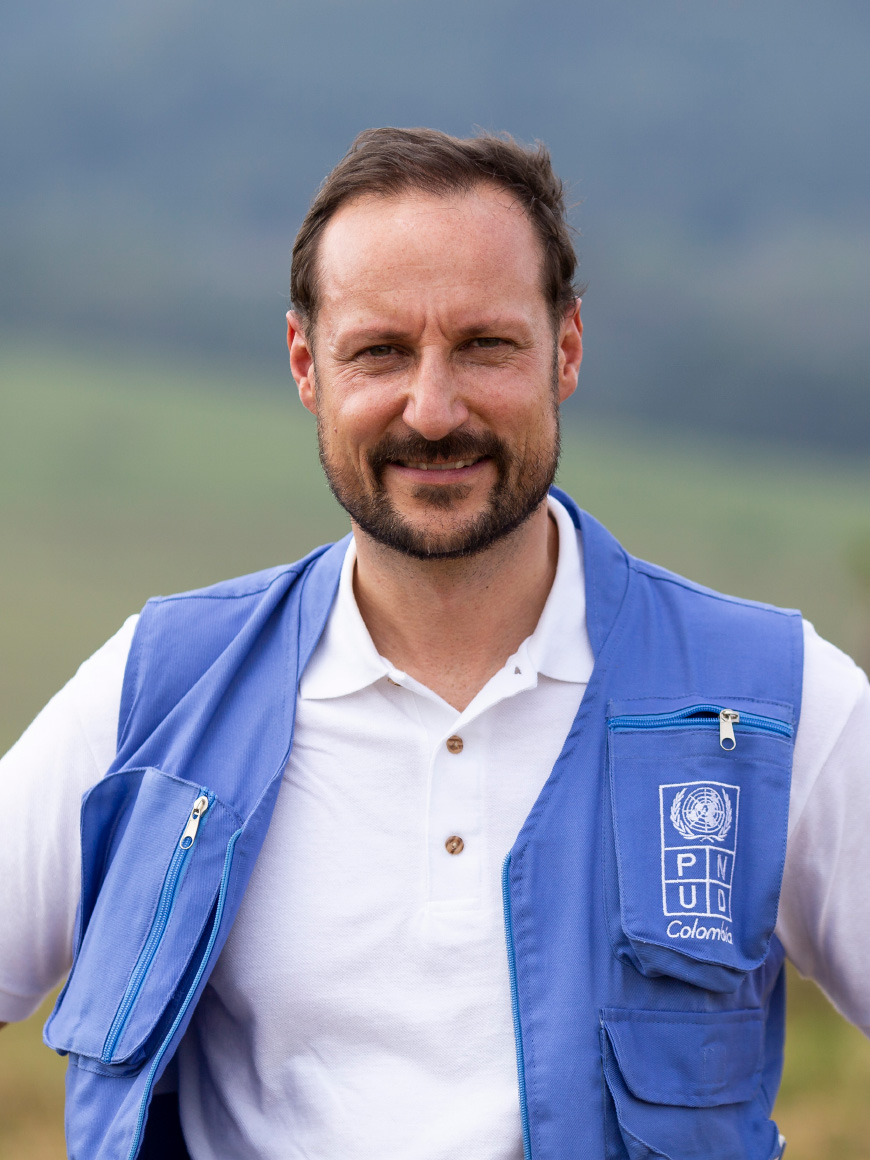 Crown Prince Haakon had the opportunity to learn about a very special project. The Environments for Peace project combines the reintegration of guerrilla soldiers with sustainable development and the fight against deforestation. Crown Prince Haakon congratulated the participants in the project, saying “This project and the work you do as Colombians – in collaboration across past conflict lines – is an inspiration to the whole world”.

Crown Prince Haakon also opened a  new addition to the growing tourism industry during his visit to Mesetas. He inaugurated the Caño Rojo Trail, a path through the rainforest to the waterfall which helps to make biological diversity and the protection of the forest a way of life in Mesetas. 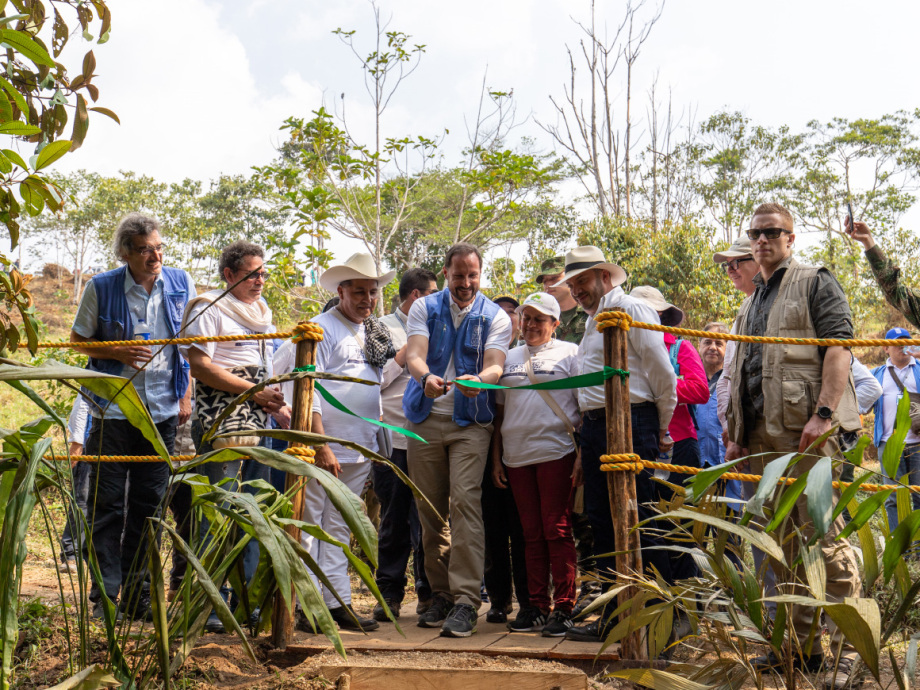 Crown Prince Haakon was appointed as a UNDP Ambassador in 2003. During the first 12 years, he worked to promote the Millennium Development Goals, which were evaluated and completed in 2015. Then, the UN member states adopted the 2030 Agenda for Sustainable Development.