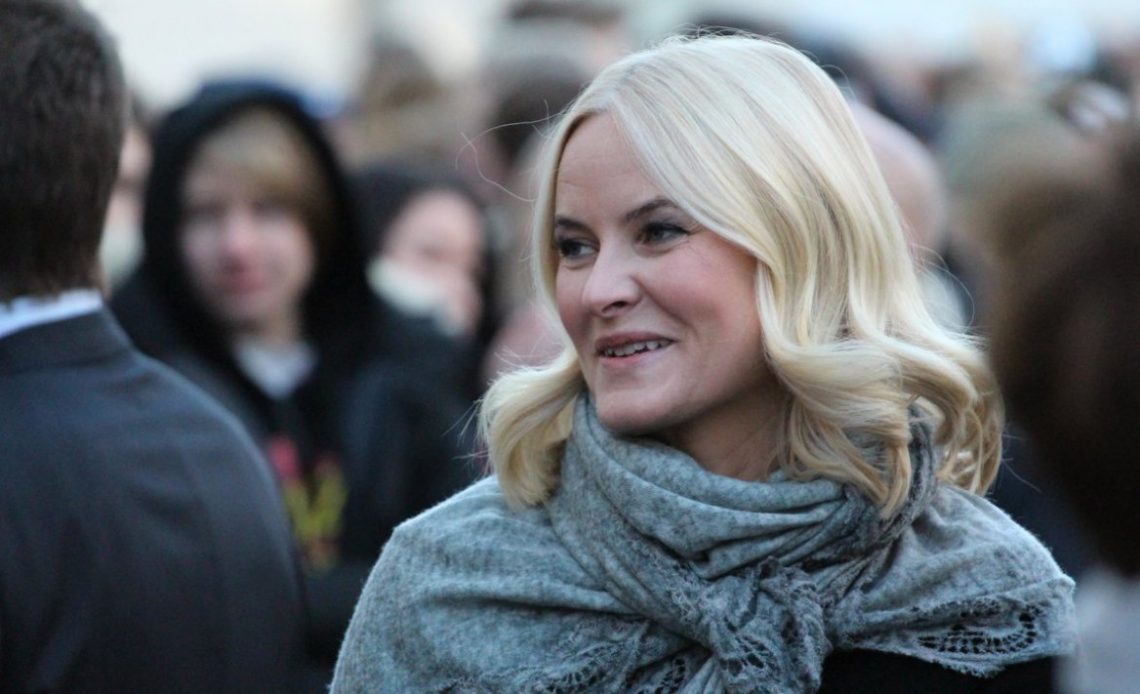 It has emerged that Crown Princess Mette-Marit of Norway held meetings with disgraced financier Jeffrey Epstein after his release from prison.

According to VG, Norway’s biggest newspaper, Mette-Marit had meetings with Epstein between 2011 and 2013 – years after his conviction for soliciting a minor for prostitution.

In a statement, the Crown Princess said: “I would never have had anything to do with Epstein if I had been aware of the seriousness of his criminal acts.

“I should have investigated Epstein’s past and regret that I did not.”

Mette-Marit and Epstein met on a number of occasions both in Oslo and the United States, having been introduced to each other through mutual acquaintances.

Epstein was sentenced to 18 months in prison in 2008 after he admitted paying an underage woman for sex.

The disgraced billionaire was arrested again in July this year and was subsequently charged with the trafficking of girls, some as young as 14.

In August he killed himself in his New York prison cell.

In the UK, Prince Andrew has faced severe criticism for continuing to see Epstein after his release from prison in 2010.

The furious backlash against the Duke of York ultimately led to him stepping down as a working member of the Royal Family last month.