Princess Amalia to return allowance she was due to receive 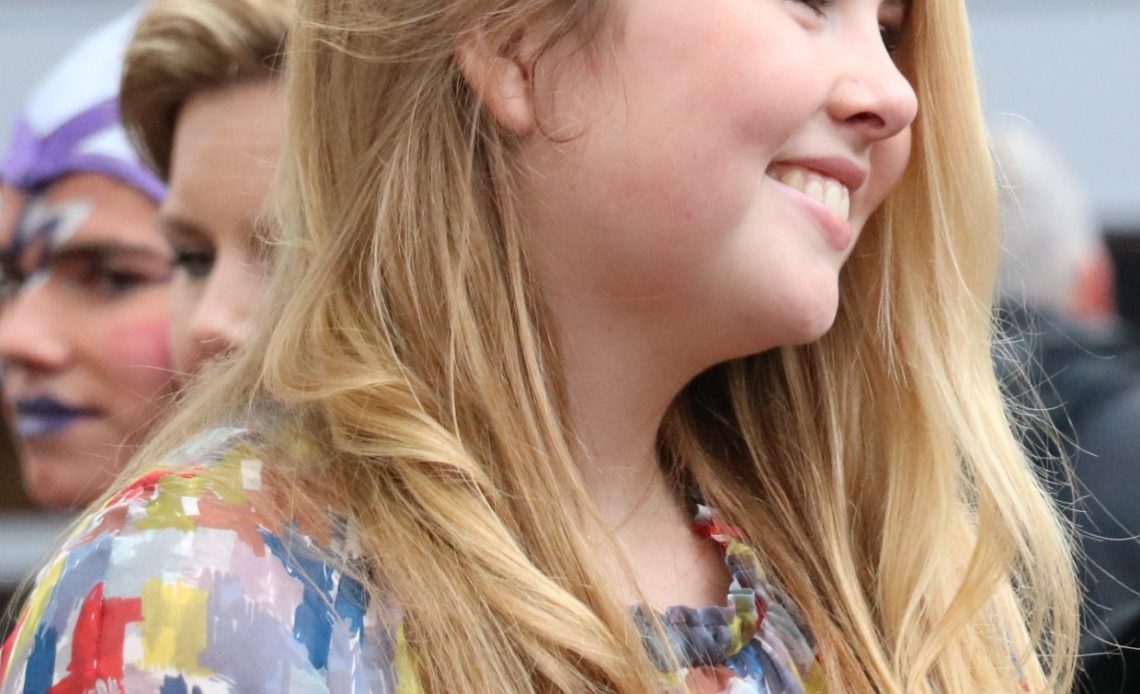 Princess Amalia, the heir to the Dutch throne, has informed Prime Minister Mark Rutte that she will return the allowance she was due to receive upon her 18th birthday for the duration of her studies.

She wrote to the Prime Minister that she finds receiving the allowance “uncomfortable, as long as she is unable to work for it and other students will have it so much more difficult. Especially in these times with corona.” She adds, “Therefore, I will return my allowance until the end of my studies. I hope you will understand.”

The allowance, which also includes a special component for expenses, is approximately 1.6 million euros. She will return the full amount every year, as long as her expenses as Princess of Orange do not grow during this time. The allowance had caused some consternation in the Netherlands but is actually mandated by the Dutch constitution and a separate law. Many find the allowance much too high. The money will go into the general resources of the government.

Princess Amalia graduated high school with distinction earlier this week and has planned to take a year off before attending university. It is not yet known what she wants to study following her gap year.