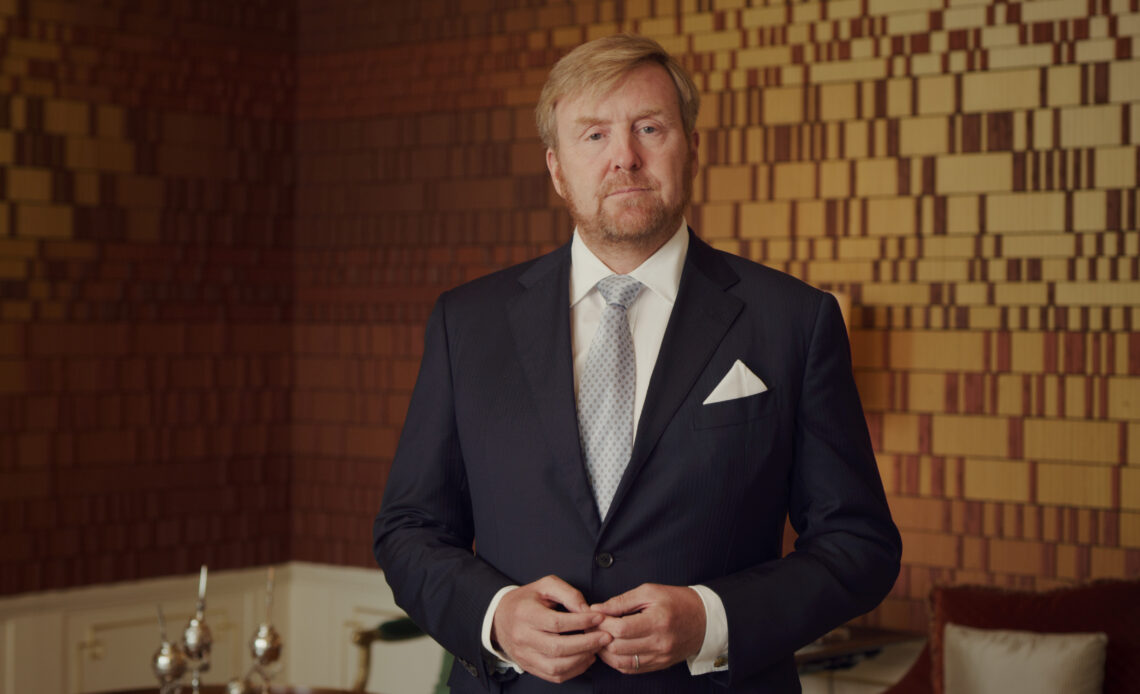 King Willem-Alexander has travelled to Rotterdam in the wake of riots in the city.

The King of the Netherlands went to Rotterdam City Hall on November 22nd 2021, just hours after protests in the area against new coronavirus restrictions turned violent again. Other Dutch municipalities have also been affected by demonstrations and outbreaks of rioting against the new measures.

King Willem-Alexander spoke to the fire brigade, police, ambulance and others affected after the riots. Among other things, the king got to talk to civilians who were injured and shop owners who had their premises attacked and looted.

The Mayor of Rotterdam Ahmed Aboutaleb said that he thought it was incredibly thoughtful that the king had spontaneously come to Rotterdam not only in good times, such as the opening of a museum depot, but also in bad times. “Those caught during the riots had a terrible time. I have never experienced it this bad. They had to fight for their lives,” said the mayor.

In his conversations with those affected, the king gave a clear message that such behaviour cannot be accepted in the Dutch society.

The King expressed his appreciation for the efforts of the emergency services who were involved and wanted to express his compassion. His Majesty said: “On behalf of ninety percent of the Dutch population who think that this is not a good way to act I want to expressed my thanks to the police and emergency services”.

Protests broke out last week in several Dutch cities. Dutch media reported on protests in the cities of Groningen, Enschede, Leeuwarden and Tilburg. The worst were the protests in Rotterdam which developed into street fights and riots.

On November 19th 2021, 51 people were arrested and seven injured during the demonstration in Rotterdam. It got so bad that the police fired at some of the rioters. Local authorities and entrepreneurs said that they will need the support and assistance the people of Rotterdam, because many insurance policies don’t cover damage caused by riots.