King Willem-Alexander strongly condemns Russia: “We don’t want to see the clock turned back a century” 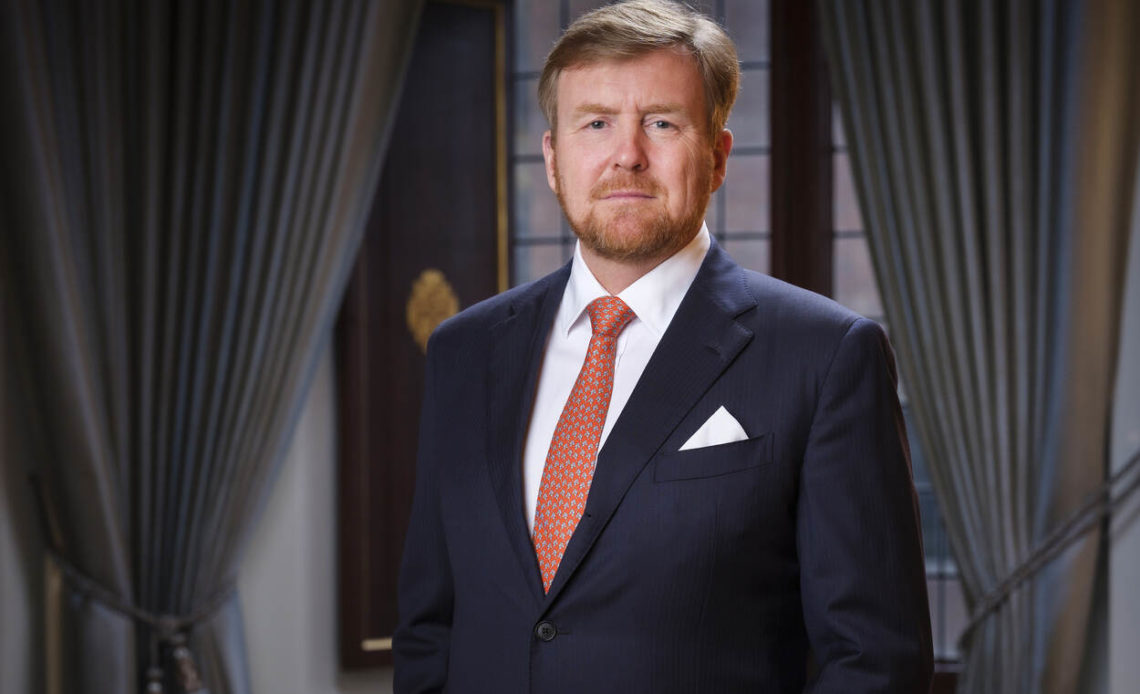 King Willem-Alexander and Dutch Minister for Legal Protection Franc Weerwind travelled to Strasbourg, France, to meet with members of the Parliamentary Assembly of the Council of Europe (PACE).

After a welcome from the Council of Europe’s highest representatives, His Majesty addressed PACE with a speech that had nothing but strong words against Russia’s actions and final objective in its war against Ukraine.

“Brute force and misuse of power can never be allowed to have the last word,” said the King, adding, “We [Europeans] do not want to go back to a time in which ‘might was right’, or to an era of extreme nationalism, hateful propaganda, and terror. Those ghosts of the past must not be allowed to return.”

He also praised the efforts made over the last 77 years to create unity through diversity, an echo of his words at Wednesday’s diplomatic dinner: “From the outset, one of the council’s key aims has been to promote unity among its member states. That does not mean that we are always in agreement in Europe. In this Parliamentary Assembly, a wide range of diverging views are expressed. Clashing opinions, even. We live in a continent where there are conflicts and confrontations. But we are also a continent that has learned from bitter experience that we have to find a common way of channelling those conflicting views. It is an amazing achievement that 46 countries, large and small, acting of their own free will, have bound themselves to common agreements.”

He went on to praise all the achievements reached by European countries through the European council, including the abolition of the death penalty, a more efficient anti-corruption operation, the protection of “human rights, the rule of law and democracy.”

He concluded his speech by reiterating the Netherlands’ support for the European ideal: “The Council of Europe can continue to count on the Netherlands’ support. I wish you every success as you continue to perform your crucial role as protectors of human rights, the rule of law and democracy. And I sincerely share your hope that liberty, justice and cooperation will prevail throughout Europe.”

After his speech, King Willem-Alexander held a meeting with a group for the protection of journalists and encountered members of the European Court of Human Rights, who gave him a tour of the facilities.

The last event of the day was a visit to the European Youth Centre, where His Majesty was informed about all the educational activities carried out aimed at teaching young people about the values on which Europe was founded.

The Council of Europe currently counts 46 member states and was created in 1949 to promote modern democratic values across the continent. There are several bodies that make up the council, including the Committee of Ministers (made of all Foreign Affairs ministers of member states), the Parliamentary Assembly, and the European Court of Human Rights.