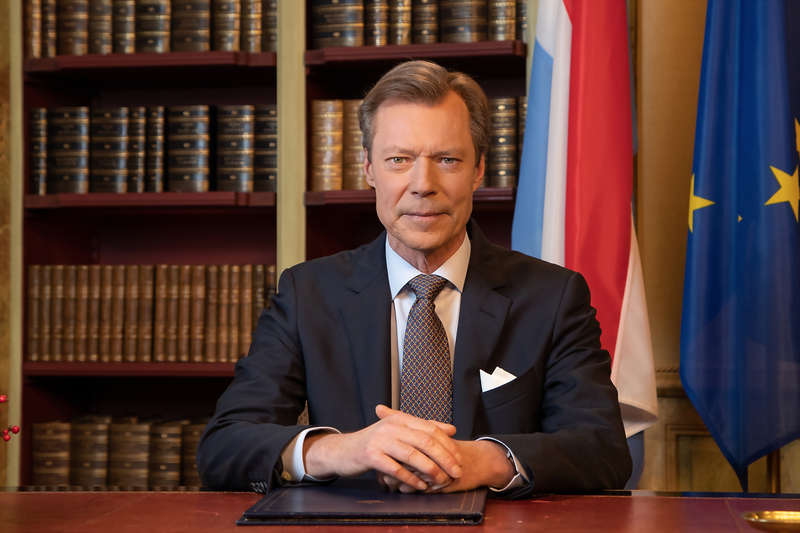 The Grand Duke of Luxembourg has addressed his people on the occasion of National Day.

Grand Duke Henri gave a speech at the official ceremony to mark National Day and spoke about Luxembourg’s difficulties while also speaking of hope for the future.

He spoke about the Russian invasion of Ukraine and how all of Europe was affected, “All of a sudden, all our legal, diplomatic and humanitarian principles, principles that we, including Russia, gave ourselves, were cynically violated.”

He then said: “This war on our borders has united the countries of the European Union. NATO, for its part, has shown itself to be united and determined, thus helping to defend our democratic values ​​with success.”

He also spoke on climate change and his concerns for the future. He expressed his hope that one day everyone would realise the urgency of the climate crisis.

His Royal Highness praised Luxembourg for its openness and what makes it unique: “Our society is an open, inclusive society, where everyone finds their place … Because, alongside our institutions, what really makes our country unique and what constitutes, in fact, its main strength, are its inhabitants, all of you. Our demographics are unparalleled. There are few countries in Europe where so many different nationalities coexist and which, together, ensure the prosperity of Luxembourg.”

The Grand Duke said he was proud of Luxembourg for welcoming refugees and others from different countries, citing it as a key to the country’s success.

Grand Duke Henri concluded his speech with hope for better days: “I am convinced that if we stay united and preserve our fundamental values, we can face all the challenges and problems, current and future, to walk together towards even better days.”