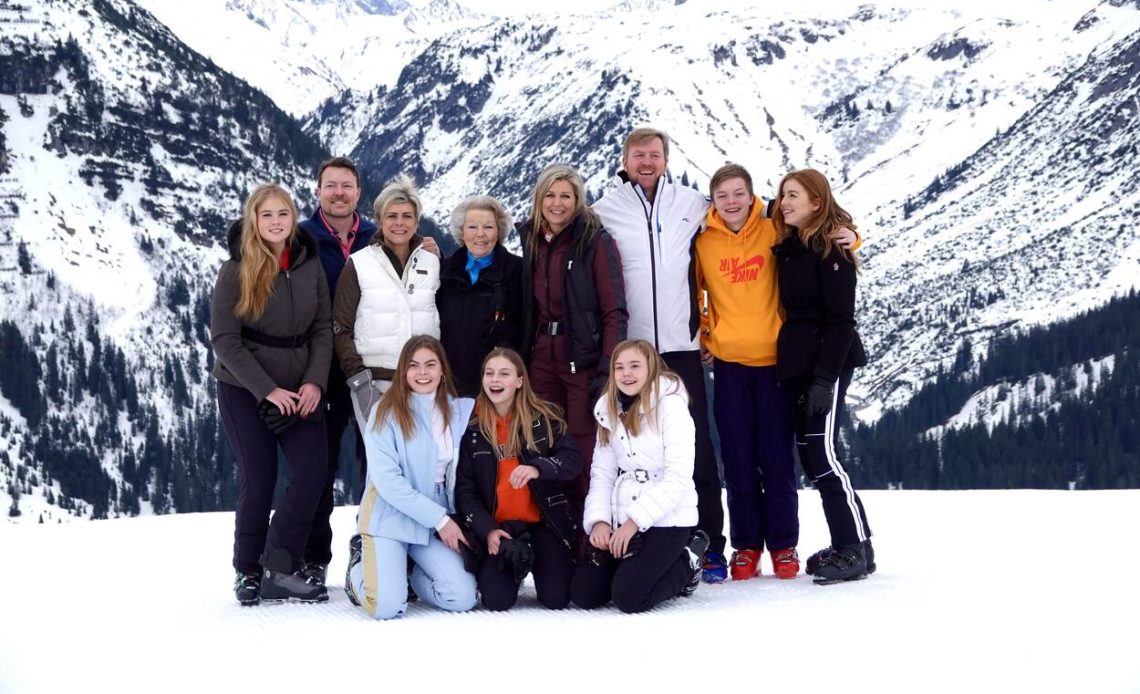 The Dutch Royal Family will not take their annual holiday to Lech, Austria, this year due to COVID regulations. The Government Information Service (RVD) confirmed the news to Dutch news organisation ANP.

The royals will be abiding by Dutch health regulations and recommendations by Prime Minister Mark Rutte by not to holiday until the end of March. Austria also only has their slopes in the Alps open to their citizens.

Each year, the Royal Family takes a holiday to Lech in February where one of their two yearly photo sessions takes place. Last year’s photo call took place on 25 February. This year would have marked the 61st year that the royals would have visited Lech, according to the King’s calculations.

King Willem-Alexander, his family and the press have an agreement where the press leaves the family alone in exchange for two photo sessions each year – one in the winter and one in the summer. He and his family have appeared for photo calls every year since 2005 with the exception of 2010 when they were in Vancouver for the Winter Olympics and in 2012 when the King’s brother, Prince Friso had his deadly skiing accident.

There’s been no information on if a winter photo session will still take place in some fashion. At the moment, the Netherlands are in a lockdown until at least 2 March due to COVID-19. Other restrictions include a 9 pm curfew, restrictions on occupancy levels and the closure of non-essential businesses.