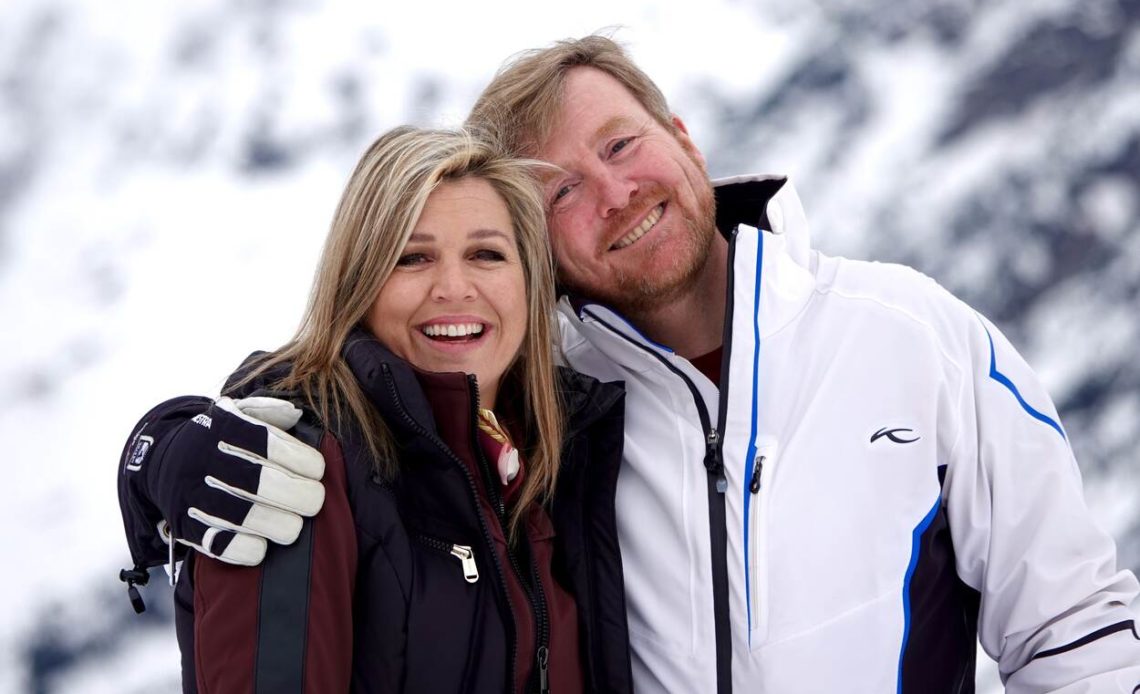 The Dutch Royal Family has posed for their annual winter photoshoot in Lech. They hold the photoshoot in exchange for being left alone during their holidays. The Dutch royals have been visiting Lech for many years.

King Willem-Alexander’s brother, Prince Friso, was caught in an avalanche in Lech in 2012. He was in a coma until August 2013 when he died from complications. Nevertheless, the family continues to visit the snowy mountains of Lech. This year King Willem-Alexander was joined by his wife Queen Máxima as well as their daughters, the Princess of Orange, Princess Alexia and Princess Ariana and the King’s mother Princess Beatrix. The King’s brother Prince Constantijn, his wife Princess Laurentien and their children Count Claus-Casimir and Countesses Eloise and Leonore were also present.

The photoshoot often includes fun moments and last year King Willem-Alexander decided to photobomb a group shot. This year’s moment was perhaps a little less intended to be heard by the press as Princess Alexia accidentally let an f-bomb slip as she dropped her ski poles while going up with a lift.

One media company had to miss the session this year. They did not receive an invitation after they, according to the RVD, violated the media code by showing a photo of the Princess of Orange as she performed in a musical.