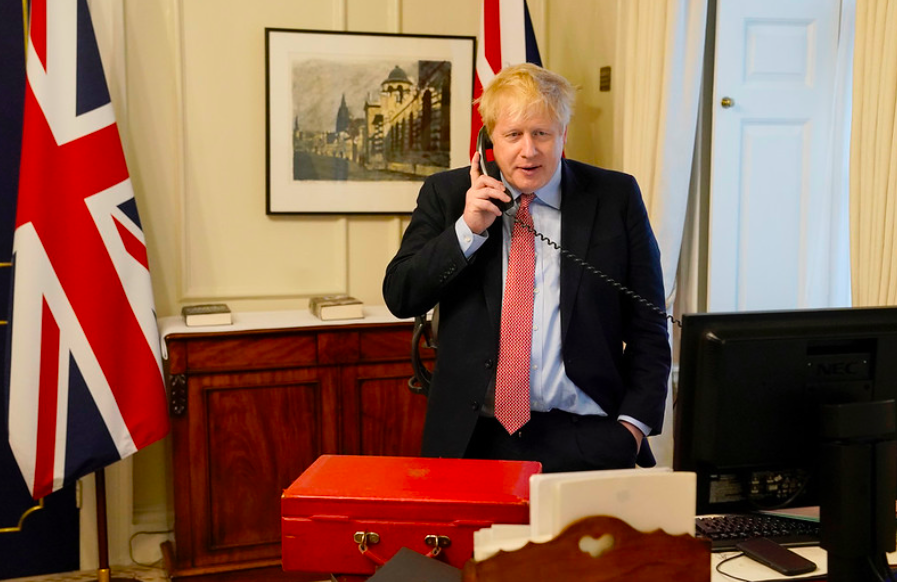 Princess Mabel of Orange-Nassau has co-wrote an impassioned letter to British Prime Minister Boris Johnson about a cause close to her heart.

The 52-year-old, who is sister-in-law to King Willem-Alexander, wrote to Mr Johnson and other G7 leaders urging for there to be a better approach to HIV and AIDS.

The G7 nations are due to meet in the United Kingdom next month. The powerful intergovernmental group is made up of Canada, France, Germany, Italy, Japan, the UK, and the United States of America.

Princess Mabel is one of a number of signatories to the letter which asks for a the G7 to tackle the AIDS emergency, with the aim of ending AIDS by 2030.

The letter reads: “As leaders and champions of the global HIV response, we now fear that the number of new HIV infections and AIDS-related deaths will climb again.

“At its peak, the AIDS pandemic slashed life expectancy in some countries by 20 years and killed off a generation of people at their most productive age, claiming 35 million lives, leaving millions of children orphaned and devastating national economies.”

The letter adds that “a resurgent AIDS emergency could be catastrophic”, however, “dangers are real but can be overcome through smart global action.”

You can read the letter in full by clicking here.