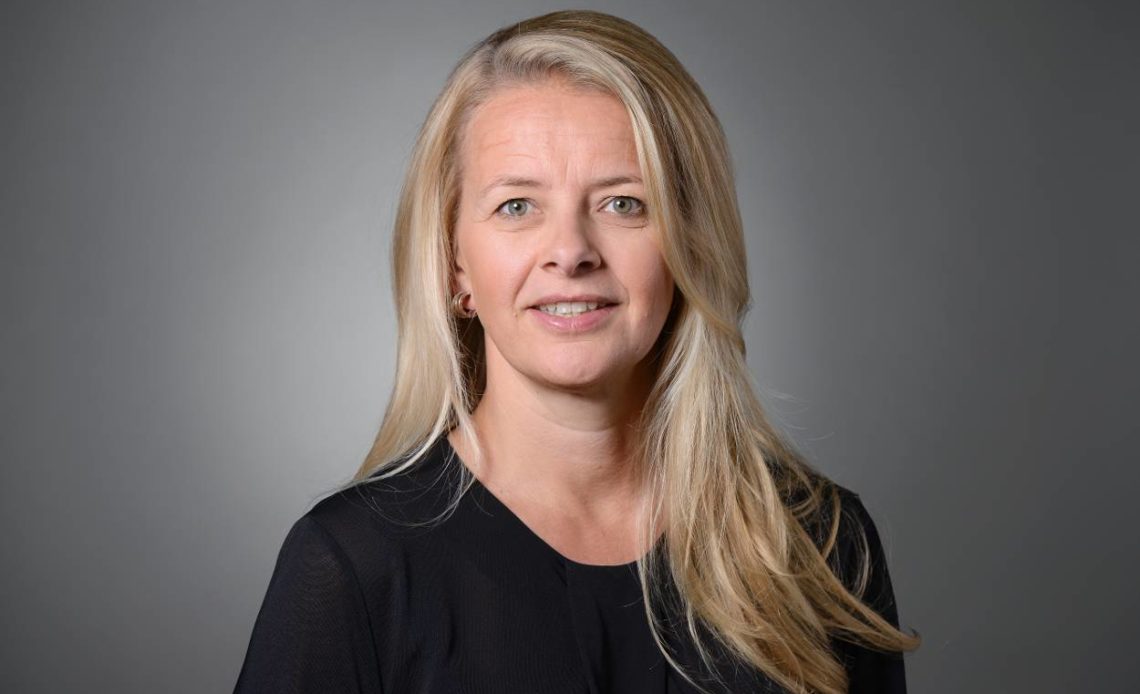 Princess Mabel of Orange-Nassau is the first European Royal confirmed to attend Archbishop Desmond Tutu’s funeral on the 1st of January.

The Dutch Royal Household confirmed the news to ANP, the National News Agency on the 30th of December, saying that it is expected that the princess will travel to South Africa to attend the ceremony for the icon of the fight against the Apartheid regime.

Princess Mabel has expressed her personal connection to the Archbishop in a piece on the Project Syndicate website, saying: “I will always be grateful for the support and advice he gave me when my husband was seriously injured. Arch called me every day during the long months when Friso was unconscious. Sometimes we talked for hours, sometimes just a few minutes. But he made it clear that he was always there for me”.

Project Syndicate is an international news organisation that writes on a variety of global topics.

Princess Mabel is expected to make the flight to South Africa alone, as the Dutch Royal Household has already stated that neither King Willem-Alexander, Queen Máxima nor Princess Beatrix will be travelling for the occasion.

Princess Mabel has been writing pieces for Project Syndicate since 2005, making her one of her longest engagements since becoming a member of the Dutch Royal Family in 2004.

Her interest in human rights was evident from her university years, which made her closer to one of the biggest figures of the fight against Apartheid in South Africa: Archbishop Desmond Tutu.