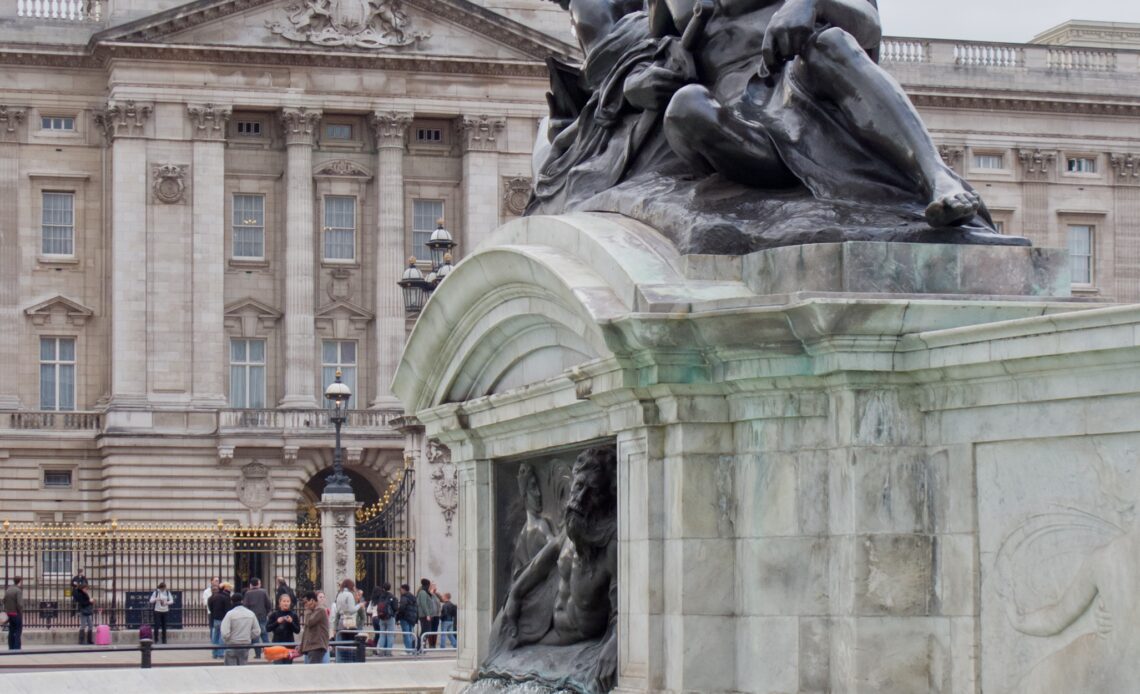 A new Netflix comedy special has criticised for making fun of the death of Prince Philip, Duke of Edinburgh.

Death to 2021 premiered on the streaming platform on 27 December and is the second installment of the satirical mockumentary, the first installment, Death to 2020, was released last year. The special, written by famous comedy writers Charlie Brooker and Annabel Jones, stars world-famous actors including Hugh Grant and Lucy Liu.

The synopsis reads as the following: “The documentary-style special mixes archival footage harvested from across the year with commentary from fictitious characters played by some of the world’s most beloved actors.”

While the characters might be fictional, the real-life events addressed are not. After showing clips of Oprah Winfrey’s sit-down interview with the Duke and Duchess of Sussex, the narrator referenced the late Duke of Edinburgh: “After the interview, Prince Philip withdraws from public life permanently, by dying. Millions watched the funeral of his Royal Highness Prince Philip, the Duke Of Deadinburgh.”

One viewer remarked the comment was “absolutely tasteless!” Among the negative remarks, there are some who particularly enjoy watching the programmed adding: “Watched ‘Death to 2021’. Quite good. (I do feel for satirists at the moment, with the world doing their job for them.)”

The Telegraph has not been too kind to the programme, having rated the show just one star. In its review, The Telegraph said: “End-of-year review lacks its creator’s acerbic wit and creaks its way through gags any TV owner will have heard before”.