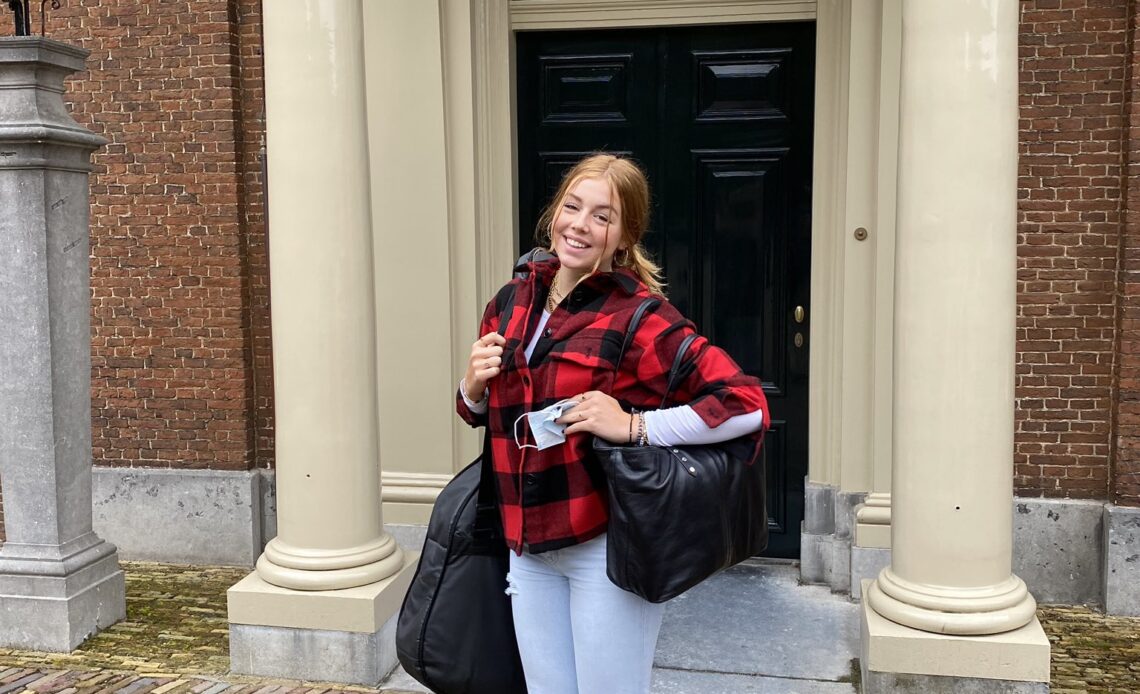 Princess Alexia of the Netherlands, the second child of King Willem-Alexander and Queen Máxima, and Princess Leonor of Spain, the elder daughter of King Felipe and Queen Letizia, have headed off to Wales to begin their two-year programme at the UWC Atlantic College.

The second in line to the Dutch throne and the future Queen of Spain are following in the footsteps of Princess Elisabeth of Belgium, Duchess of Brabant – heir to the Belgian throne – who attended the school and graduated with her international baccalaureate in 2020.

Alexia’s father, Willem-Alexander, also attended the school during his time as a student.

The Royal House of the Netherlands shared a photo of Princess Alexia outside the family’s home Huis ten Bosch Palace, as she prepared to leave for the UK. The photo, shared on the Royal Family’s website, was taken by the King. She completed the fourth year of the Sorghvliet Christian Gymnasium last year.

The King and Queen have stressed that the education of their daughters is private and have asked for privacy as they continue their education.

In contrast, King Felipe, Queen Letizia, and Infanta Sofía accompanied Princess Leonor to the airport to say an emotional goodbye in front of the press. Sofía was seen hugging her father as her older sister headed toward her gate. Leonor has been attending Santa María de los Rosales School outside Madrid, where Sofía will continue this year.

Both princesses will undertake two-year programmes and are expected to graduate with their international baccalaureate in 2023.