Princess Charlene’s dog killed after being run over 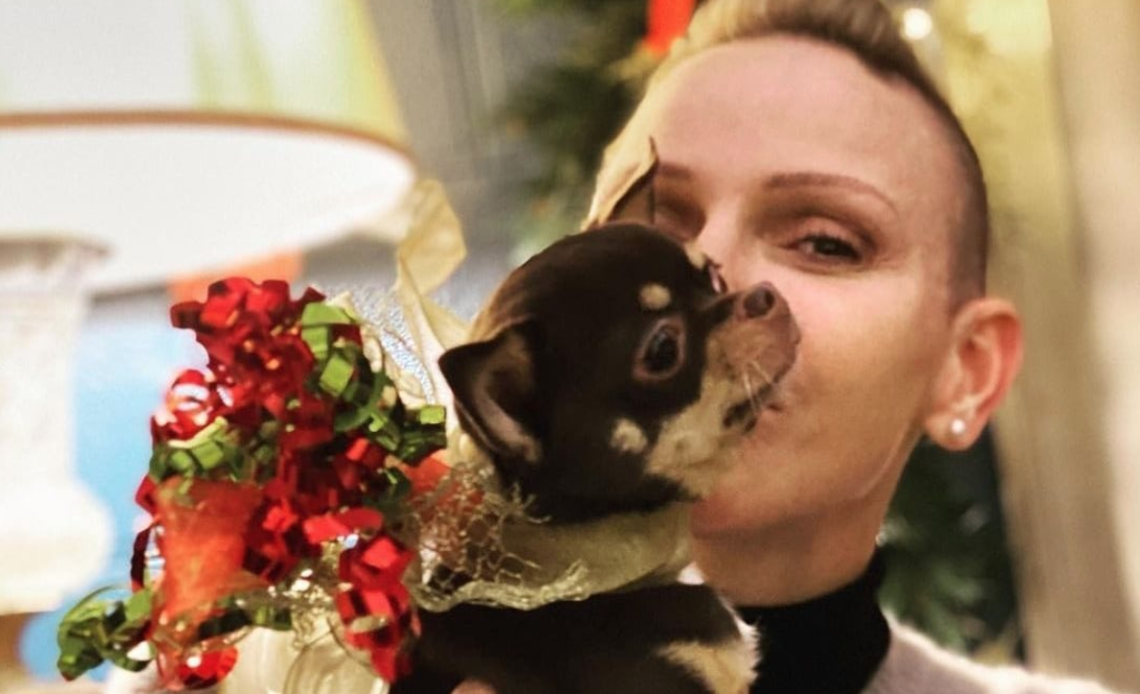 Princess Charlene of Monaco is in mourning after her beloved dog was run over and killed.

The Princess of Monaco announced the death of her “Angel” on Instagram, saying the small dog had been run over on Monday, 25 October.

“My little Angel died last night, she was run over. I will miss you so much, Rest In Peace,” she said.

Many people have since commented and expressed their condolences to the heartbroken Princess.

The age of the Chihuahua is not known; it is thought she was with the Princely Family for around six years. The family had two Chihuahuas named Wena and Thula, but it is not known which of the two dogs died in the accident. Charlene revealed the names of her dogs in a 2018 interview while in South Africa.

It is unclear if the dog died in Monaco or if she had travelled with her owner to South Africa.

Princess Charlene is currently in her home country of South Africa. She has been in the country since May when an ear, nose and throat infection grounded her in her homeland. She has since had several surgeries to recover. Her husband, Prince Albert, recently told Point de Vue that Charlene would be able to return to Monaco well ahead of the country’s national day on 19 November.