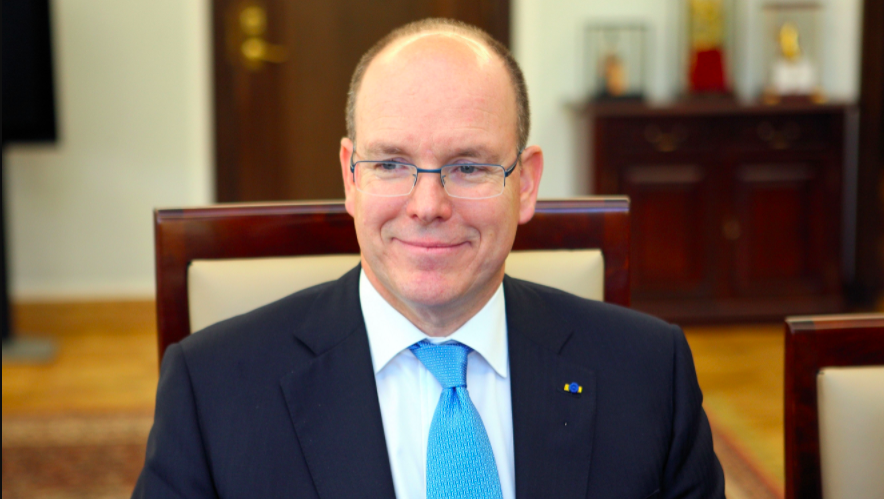 Prince Albert II of Monaco is set to be honoured by an American foundation for his work in ocean conservation.

His Serene Highness will receive one of the two Stars of Stony Brook awards for 2022 during a gala event that will be held at Cipriani, a luxury restaurant on 42nd Street in New York City.

The gala will take place on the 13th of April, and the other award will go to John L. Hennessy, President Emeritus of Stanford University, for his work in promoting the advances in computer science and electrical engineering.

Stars of Stony Brook is the foundation related to Stony Brook University, in New York, and, since its foundation in 2000, has raised more than 64 million dollars dedicated to providing scholarships and funding initiatives of academic and clinical excellence. All profits from the gala evening this year will go towards scholarships.

“Through continued financial support and by honouring individuals whose life’s work is a true inspiration, we strive to provide our students with opportunities that will make an impact on their lives.”, said the President of the Stars of Stony Brook Foundation, Maurie McInnis.

With the help of the Prince Albert of Monaco Foundation, the Sovereign Prince has raised more than 1 billion US dollars that went straight to organisations, projects and initiatives dedicated to the protection of the world’s oceans.

With the Principality of Monaco being only 4 square kilometres, and the demand for housing becoming more and more pressing, the country has been looking for decades at ways to expand its surface on the water. But Prince Albert has always been adamant that such a project will never be approved if it will damage the ocean’s ecosystem, which has garnered him the praises of many world-renowned environmental organizations.