How the Monaco royals celebrate Christmas 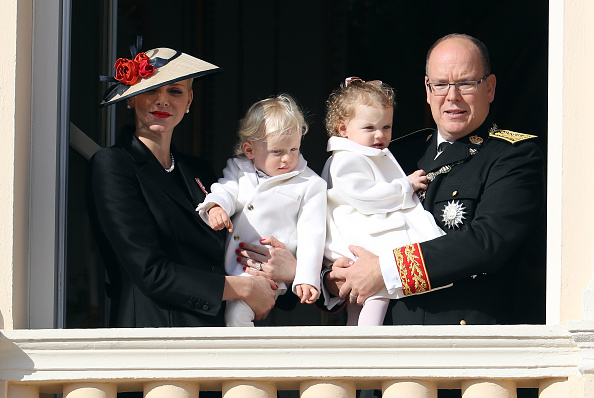 It’s a monarchy known for glitz and glamour, but one of the biggest and best Christmas traditions in Monaco is actually quite sweet and heartwarming. Started by Princess Grace and Prince Rainier in the 1950s, the Christmas Gifts Distribution Party takes place at the palace each year, with more than 600 children in attendance.

Kids aged five through 12 join a festive party at the royal residence with plenty of their famous hot chocolate along with entertainment such as dancers, magicians, and circus performers … and of course, a visit from Santa Claus.

The children also get to meet Prince Albert II and receive a special gift from him and Princess Charlene. Palace employees specifically research to make sure the gift is appropriate for each child (and hopefully not something they already own).

Princess Grace originally had the idea to invite underprivileged children to the palace for a Christmas party and screen some Disney cartoons, with a resident who attended the parties as a child telling People, “there was no television and practically no movies, definitely no internet or diversions like today, so Princess Grace decided to offer children a day in the palace with snacks.”

On Christmas Eve, the Princely Family attends mass together, and an interesting Monagesque tradition involves Pan de Natale, a traditional sweet bread in the shape of a cross.

According to Hello Monaco, “The Pan de Natale is traditionally blessed by the head of the family, as well as during Midnight Mass at the Cathedral on Christmas Eve. At the end of the Mass, during the Offering, the Archbishop of Monaco symbolically blesses all the breads that will be shared at family tables that evening or during Christmas dinner.”

Before bed, the twins get ready for Santa’s arrival, and Princess Charlene told French magazine Point de Vue, “they always leave a glass of milk and cookies for him, as well as water and grass for his reindeer.”

On Christmas morning, the family opens their gifts. “We gather around the tree,” Princess Charlene said. “My husband, when he is with Jacques and Gabriella, is at his happiest, and he always wants to wear something festive for the occasion!”