Before they were royal: The life of Princess Charlene of Monaco 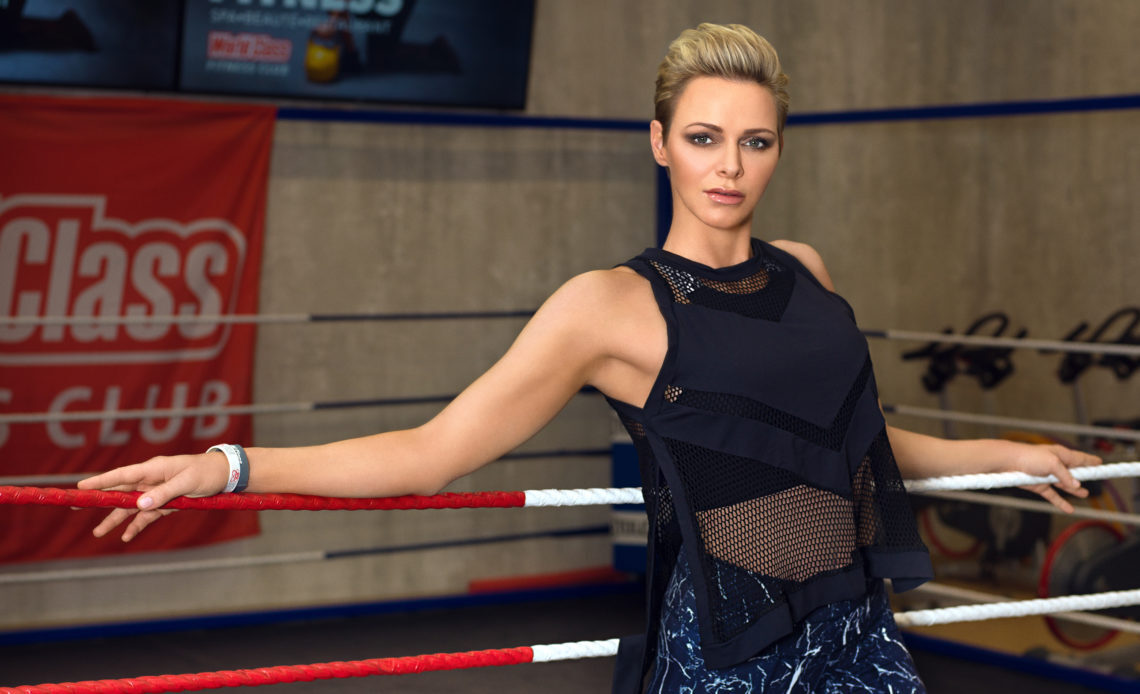 Her Serene Highness Princess Charlene of Monaco stepped into the shoes of one of the most legendary women in history, bearing her title and serving Monaco as their first lady just as she did. Nearly six years following the succession of Prince Albert II to his father’s throne, Charlene Lynette Wittstock married and became royalty.

Thirty-three years before her wedding day, Charlene Lynette Wittstock was born to Michael Wittstock and Lynette in Bulawayo, Rhodesia (modern-day Zimbabwe). The family, which also included two younger brothers, would relocate to South Africa in 1989 when Charlene was only 11-years-old. The Protestant Wittstock family came from a very strong German heritage, from which Charlene’s great-great-grandparents emigrated to South Africa to escape hardship in 1861. Embracing a new life in a new country, Charlene would attend the Tom Newby Primary School located in Benoni, South Africa, not far from Johannesburg.

Charlene’s mother was previously a very accomplished athlete, taking part in the sport of diving. She also was a swimming coach. In some way following in her mother’s footsteps, the future princess took to the pool herself and would go on to become a successful Olympian.

Then Charlene Wittstock’s Olympic fame would come in the year 2000 when she would place 5th as a part of the women’s South African medley swim team. Previously, she clenched medals in both the All-African Games in 1999, Commonwealth Games in 1998 and again in 2002. Although not star-studded as some, Charlene’s swimming career would result in two silver medals and three gold medals total.

In 2002, at the FINA Short Course World Championships, Charlene completed the 200-metre breaststroke which resulted in her sixth-place finish. South Africa’s University of Pretoria was quickly graced with her presence soon after when she decided to leave the Seagulls, her team based in Durban. There she joined the Tuks Swimming Club without taking part in any classes. But the year 2005 would see her return to Durban.

In April 2007 following her connecting with University of Pretoria swim coach Brannislav Ivkovic, Charlene became South Africa’s champion once again in the 50-metre backstroke which brought her a third-place finish to Australia and Brazil.

By 2008 and the dawn of the Beijing Summer Olympic events, Wittstock saw her career coming to a close following an injury. With her plans to let this be her last event of competition, her hopes were dashed when she did not qualify for the Beijing events.

Shortly before her wedding to Prince Albert II, Charlene announced her plans to become a global ambassador for the Special Olympics, citing its abilities to empower others in their lives and make a difference.

Charlene Wittstock first met Prince Albert II of Monaco in 2000 when the Prince watched the young athlete engaged in a swimming competition alongside the South African team. He secured a date with her and allegedly had a wonderful time together. Despite the Prince’s list of long allegations and revelations that deemed him the “Playboy Prince,” the match of Charlene Wittstock and Prince Albert seemed impeccable from a distant view. The couple shared passions in areas of environment preservation and Olympic pride. Following the public announcement of their relationship at the Olympic opening ceremony of 2006, the couple moved in together and eventually announced their engagement in June 2010.

Yet the couple was not without drama. Many sources cited the possibility of trouble for the couple due to the Prince’s past and drew numerous conclusions that the princess-to-be was experiencing doubts that were leading her into a prospective escape to her homeland in South Africa. But despite the whirlwind of speculation, Charlene Wittstock proceeded with the wedding, converting from being Protestant to committing to the Roman Catholic faith shortly before the nuptials although it was not required of her. At the time, she was also a fledgeling student of the French language.

Many have cited Charlene as having the fashion flair of Diana, Princess of Wales married with that of the grace of her predecessor Grace Kelly. Unlike Diana, Princess Charlene embraces her public eye for fashion while maintaining her life as a royal. With an eye and advocacy for lines such as Armani, the Princess is not ashamed to show her passion for the fashion industry.

Thus far, Princess Charlene has defied the naysayers, presenting to the public eye a sense of family and commitment to the greater good of not only the people of Monaco but to the people of her homeland in South Africa.

Since becoming a royal, Princess Charlene has also become a mother, giving birth to twins Princess Gabriella (the older) and Hereditary Prince Jacques (heir to the throne) on 10 December 2014.