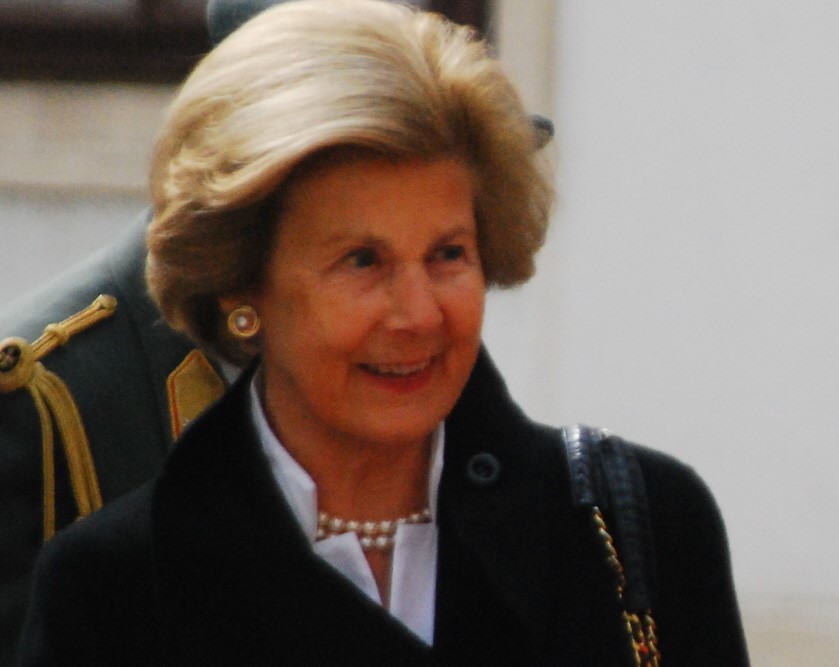 By GuentherZ - Own work, CC BY 3.0 via Wikimedia Commons

Marie, Princess of Liechtenstein has been hospitalised following a stroke on Wednesday.

The Princely House of Liechtenstein released an official statement which said, “The Princely House regrets to announce that HSH the Princess suffered a stroke yesterday. She is receiving care in the hospital. The Princely Family asks for your understanding that no further information will be given at this time.”

Marie was born on 14 April 1940 in Prague as the fourth of seven children of Count Ferdinand Carl Kinsky of Wchinitz and Tettau and his wife Countess Henriette, née Countess of Ledebur-Wicheln. Her engagement to the Hereditary Prince of Liechtenstein – her second cousin once removed – was announced in 1965. They were married on 30 July 1967 at St. Florin’s in Vaduz.

She served as president of the Liechtenstein Red Cross from 1985 to 2015.