Who is Princess Alexandra of Luxembourg? 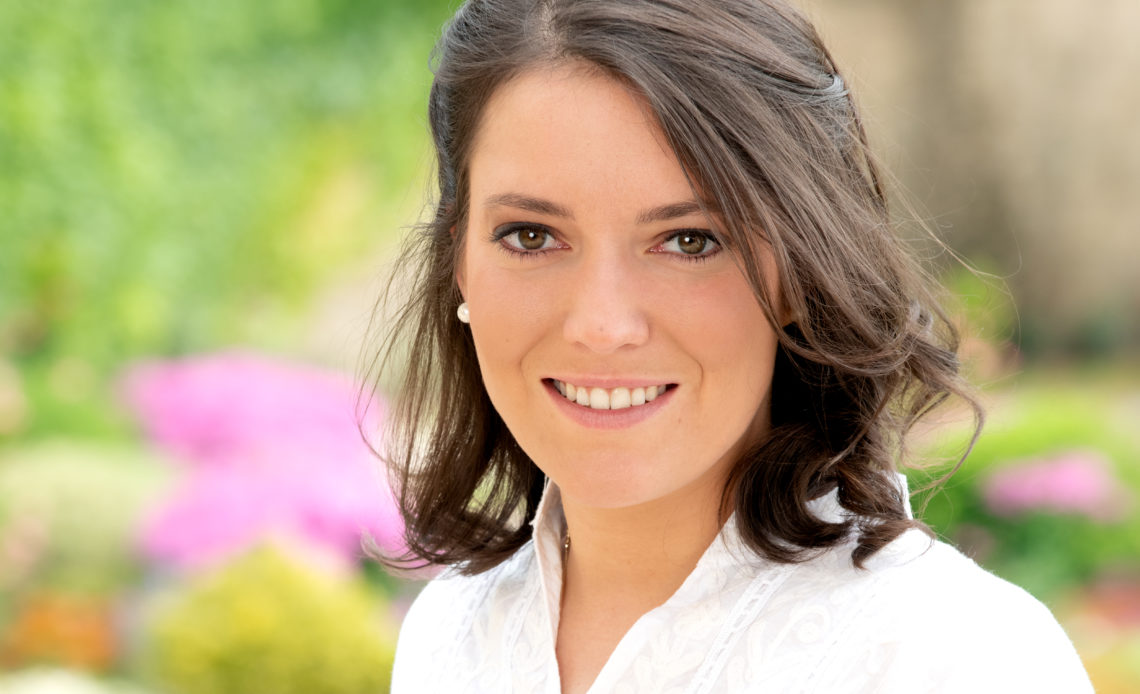 On 16 February 1991, Maria Teresa, Grand Duchess of Luxembourg gave birth to her and Henri, Grand Duke of Luxembourg‘s fourth child and only daughter at the Grand Duchess Charlotte Maternity Hospital in Luxembourg. Her full name is Alexandra Joséphine Teresa Charlotte Marie Wilhelmine. The Princess’s full title is Her Royal Highness Princess Alexandra Joséphine Teresa Charlotte Marie Wilhelmine, Princess of Luxembourg, Princess of Nassau and Bourbon-Parma. In 2009, she received the Order of the Gold Lion of the House of Nassau when she turned 18. She is also a member of the Grand Cross of Order of Adolphe of Nassau.

When she was born, she was excluded from the line of succession to the Luxembourg throne. However, in 2011, that changed when Luxembourg adopted absolute primogeniture. Her Royal Highness is fifth in line to the throne after her brother, Prince Louis gave up his succession rights, as well as those of his children, upon his marriage to Princess Tessy.

Her Royal Highness was baptised into the Roman Catholic Church with Princess Maria-Anna Galitzine and Michel, 14th Prince of Ligne (a first cousin to her father) serving as godparents.

She began her primary schooling in Angelsberg. She then moved on to the Lycée Vauban in Luxembourg, after which she concluded her secondary education in 2009 with a Baccalaureate in Arts and Literature with honours. Her Royal Highness spent her university years in the United States at the Franciscan University of Steubenville where she was on the varsity tennis team. Alexandra studied psychology and social sciences in America, and she then began studying and obtained a degree in philosophy, with a particular interest in ethics and anthropology in Paris. Her Royal Highness pursued a master’s degree in conflict resolution in Dublin, Ireland, at the Irish School of Ecumenics; she graduated in 2017. The Princess speaks Luxembourgish, French, English and Spanish fluently. She can also speak German and Italian to a certain extent.

Her Royal Highness loves to travel to discover new languages and cultures. The Princess is said to enjoy tennis, downhill skiing and water skiing. She has participated in gymnastics and dance in the past, as well. The Grand Ducal Court has said that she is interested in the study of religions and politics.

Princess Alexandra has worked in the journalism field in the Middle East and completed an internship with the United Nations Security Council in New York where she gained international relations experience. Alexandra completed the internship when Luxembourg was a non-permanent member.

The Princess takes part in official engagements in Luxembourg when possible. In the past, she has participated in the National Day celebrations, the closing of the Feast of the Octave of Our Lady of