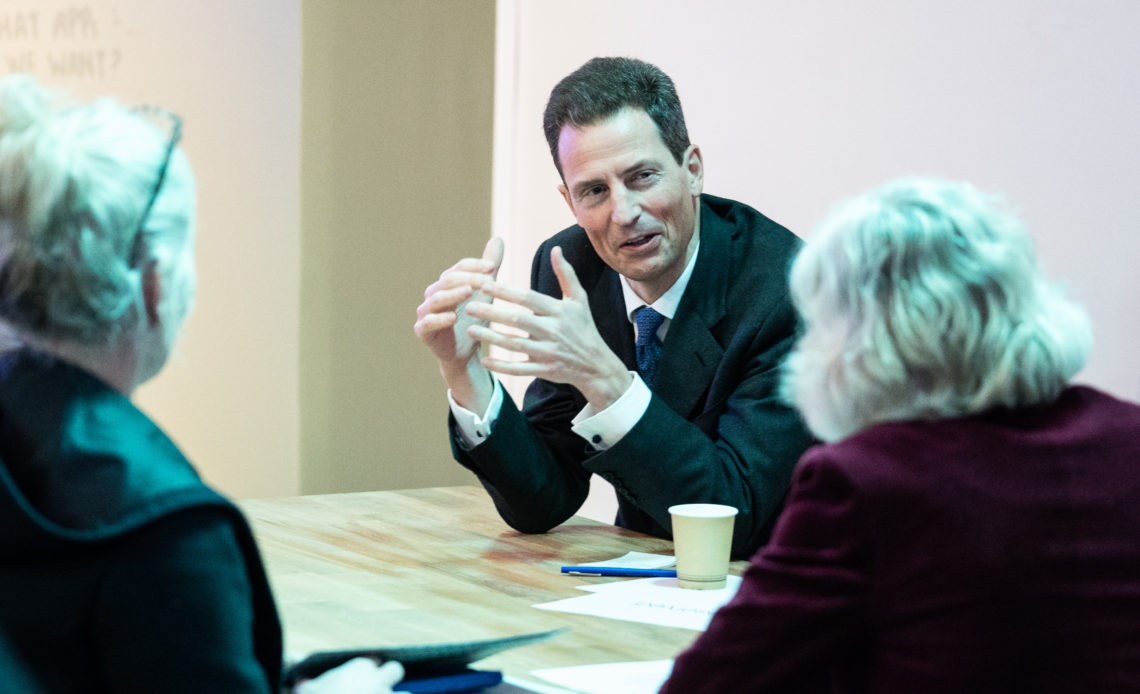 Hereditary Prince Alois of Liechtenstein addressed the nation in a Christmas speech broadcast by the national radio on 23 December.

In his three-minute address, His Serene Highness called upon everyone to get vaccinated, explaining that it is a privilege to have access to such medical resources.

He also linked a high rate of vaccination with a better functioning healthcare system, something that the small country struggles with.

His Serene Highness warned about the tough months the country has ahead of itself, as a new variant, Omicron, surges across Europe and seems to be doubling the number of cases every ten days or so on average.

Hereditary Prince Alois also invited everyone to still follow the government guidelines and protective measures when gathering to celebrate the holidays.

He went on to praise the people of Liechtenstein for the remarkable achievements they have reached during these two years of economic and healthcare uncertainty, coming together as a community to support each other when the need was greatest.

The Prince concluded his speech by praising the careful management of state resources that made it possible for many people to access the healthcare system, and wishing his population a healthy and safe Christmas and start of the New Year.

Hereditary Prince Alois is also the Regent of the small principality since 15 August 2004, when his father invested him of this power to prepare the way for a future transition.

The Liechtenstein Princely Family has had a tough year, with the loss of Princess Marie on 21 August following a stroke three days earlier, but also a year filled with great joys, as the two daughters of Prince Nikolaus (brother to Prince Hans-Adam II) got married within a span of three weeks from one another.