Dutch majority still in favour of the monarchy 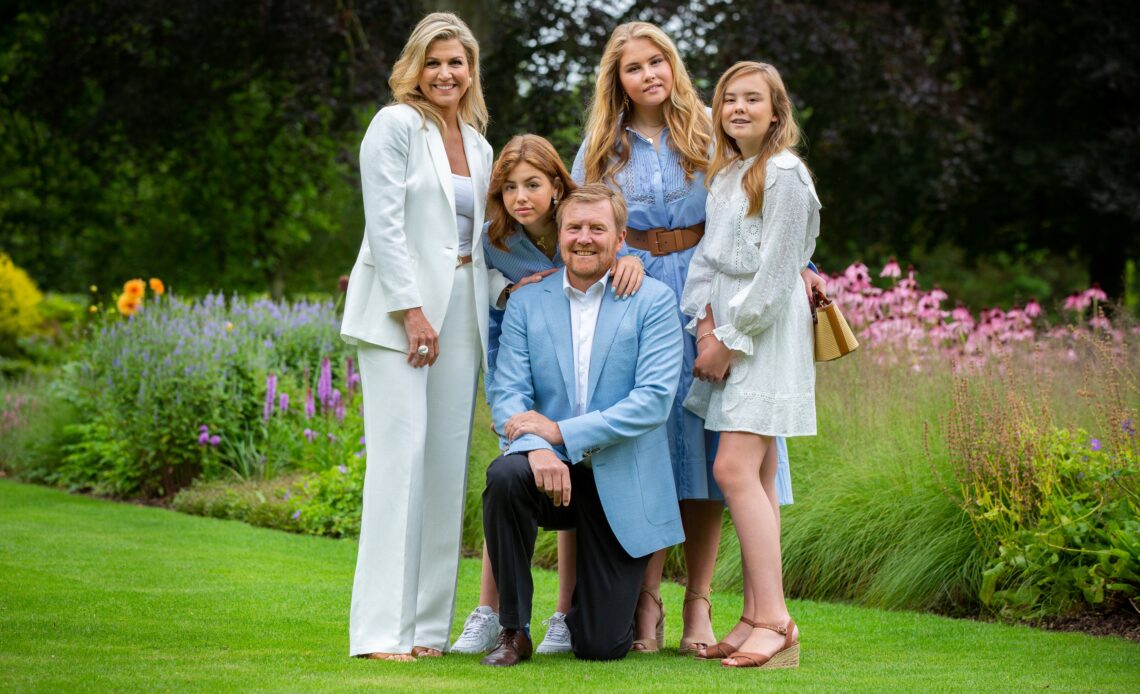 Every year, in connection with King’s Day, the Dutch poll agency IPSOS conducts a survey, commissioned by NOS (one of the entities behind the Dutch National Television), to gauge the monarchy’s popularity.

2021 was a challenging year, with the royals being plagued by what was seen as an insufficiently empathetic response to the COVID-19 restrictions, and the popularity percentage fell from 2020’s 74% to 58%, losing 16 percentage points in just 12 months.

The 2022 results remained stable on the 2021 numbers, meaning that many of the people who lost confidence in the monarchic institution are still sceptical about it.

Despite the worrisome trend, a clear majority of the Dutch population still supports the monarchy as an institution, with an EenVandaag poll showing a similar number of 56% in favour.

EenVandaag remarks that the Dutch people seem to want the King to stand “next to his people more often instead of above them, especially in times of crisis” and that the two major violations of national health safety restrictions have left a profound impact.

Their holiday trip to Greece in the fall of 2020 and the reported big birthday celebration for Princess Catharina Amalia in December of 2021 have been the major contributing factors to this image of a distant monarch, as both incidents happened when the country was in partial quarantine, and travel and gatherings were not allowed.

Despite approval numbers that are struggling to go back up, which in turn raises the usual questions about the institution’s future, it is clear that a majority of the Dutch population still sees the monarchic institution in a favourable light and is willing to keep the King on the throne as their head of state.