Queen Margrethe reveals she does not use email, Facebook or text messages 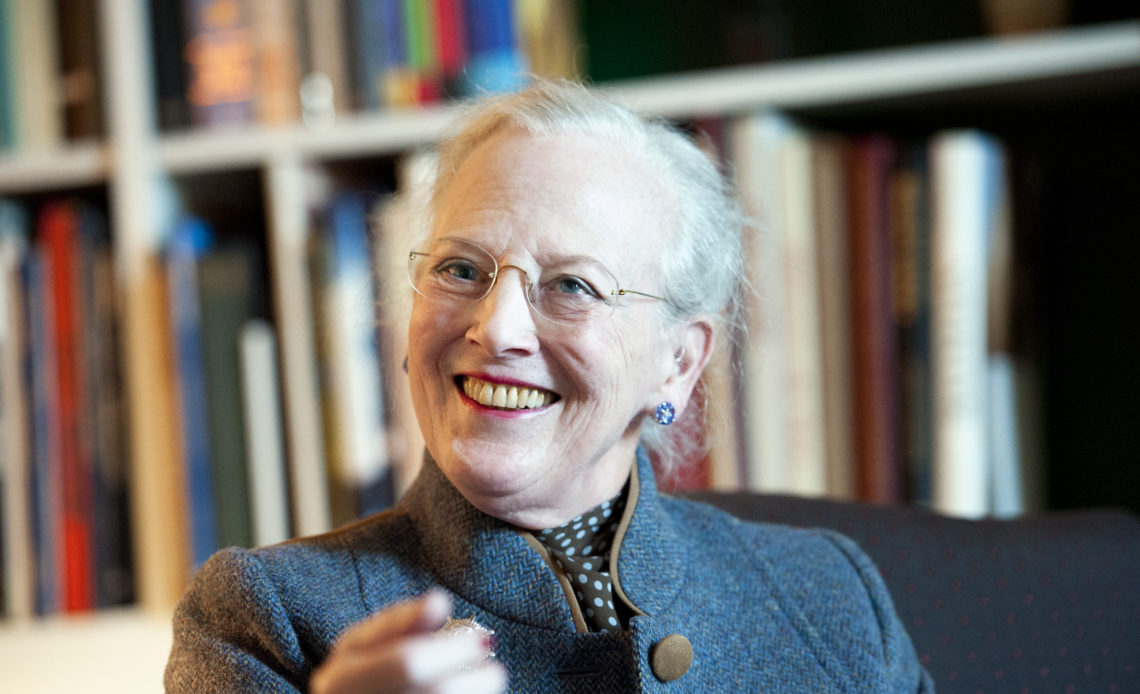 The Queen of Denmark has revealed that she still does not use Facebook, text messages or even emails.

To mark her 81st birthday, Queen Margrethe talks about her relationship with the Danish language and also provides details about how she herself prefers to communicate with relatives and friends.

Her Majesty gave the interview to radio programme Klog på Sprog with host Adrian Hughes, where they discussed which social media the queen uses in everyday life and at work.

Adrian Hughes mentioned, among other things, that there were probably some in Denmark who raised eyebrows when Her Majesty mentioned Facebook in one of her New Year’s speeches. Her Majesty replied: “Well yes, but they knew very well that I have infinitely little understanding of all that, so it was almost a joke.”

Queen Margrethe has previously commented on the subject of technology, first when she was asked at a press conference on the occasion of her 60th birthday whether she has a computer and uses the Internet. At that time the Queen said: “Not at all. If there is anything with more than two buttons, then I am lost. On and off, that’s just what I can manage to use.”

Klog på Sprog, or in English “Wise in Language” on the Danish radio station P1`s weekly programme about language and communication. In her interview, Queen Margrethe talked about her relationship with words and language, and about how Her Majesty works to make her language alive in speeches and interviews. Her Majesty the Queen said: “I have always been interested in languages. I have never been able to stop talking, so I did it from an early age, and I remember my mother telling me that I thought words were funny, and I still think so.”