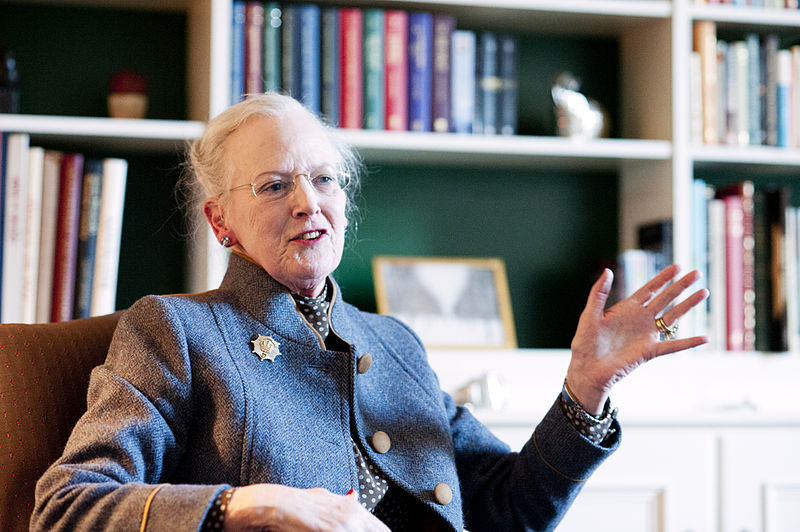 Queen Margrethe has a long held tradition of going to London each December and managing both official tasks and Christmas gift shopping for the family. However, her 2021 visit has now been cancelled.

It was expected that the Queen of Denmark would travel to the UK capital while Crown Prince Frederik would have been regent of Denmark in the coming days. Now the trip has been cancelled, the royal house’s communication department confirms to Danish media.

The Danish Royal Court further confirmed that this has happened because of the current COVID-19 situation.

Queen Margrethe should have had attended two prestigious events in London over the weekend. On Friday, December 3, in the evening, Her Majesty was scheduled to attend an officers ‘dinner at The Princess of Wales’ Royal Regiment, where she is Colonel-in-Chief.

Moreover, on Sunday the 5th of December in the morning, the queen should have been involved in celebrating the completion of the Danish church’s restoration with a festive service. At the festive service, the plan was that priest Flemming Kloster Poulsen would wear the beautiful priest’s robes which the Queen herself designed and embroidered for the church a year ago. It would have been the first time that the Queen would have seen the priest’s robes in use at the church service.

It is usually on this annual Christmas trip to London that Queen Margrethe buys Christmas presents as well as an English Christmas cake, which is a traditional part of the Christmas table in the Danish royal family. It was Queen Ingrid, Queen Margrethe’s mother, who introduced that tradition of a London visit each Christmas.