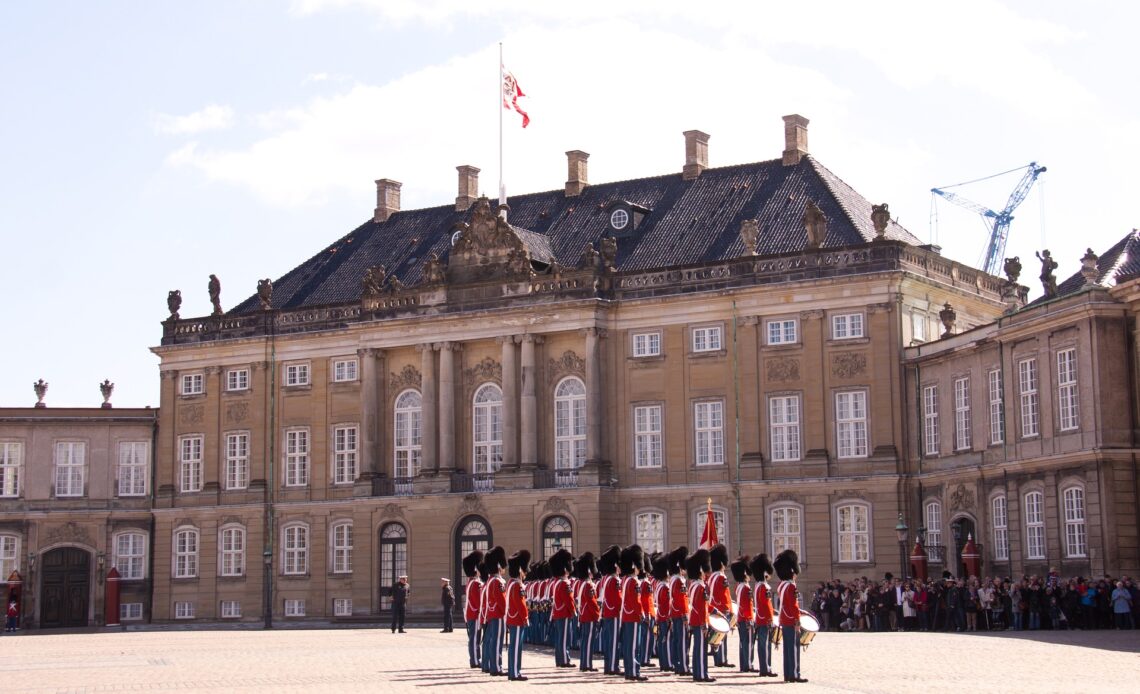 Image by Bente Jønsson from Pixabay

Queen Margrethe and Prince Joachim attended the funeral, and the rest of the royal family also sent a final farewell with a number of beautiful wreaths. Closest to the coffin stood the largest of a total of five wreaths from the royal family, and it was from Queen Margrethe. The four others were from King Constantine and Queen Anne Marie of Greece, Princess Benedikte of Denmark and Sayn-Wittgenstein-Berleburg, Crown Prince Frederik and Crown Princess Mary and Prince Joachim and Princess Marie. The Danish Royal Court had also sent a beautiful and colourful wreath to the funeral.

Søren Haslund-Christensen passed away on October 25th 2021 at the age of 88. He was a highly respected Danish Court Marshal from 1989 to 2003, and he was of great importance to the entire Danish and Greek royal family. Søren Hasslund-Christensen was diagnosed with Alzheimer’s in 2011 and moved to a nursing home in 2016. He was married to Marianne and together they had three children.

From 1989 to 2003, he was Danish Court Marshal. From 1993 to 2004 he was also the headmaster of Herlufsholm School and Estate. He was chairman of “H.C. Andersens Fond”, vice president of the Royal Danish Geographical Society and was involved in the planning of the Galathea 3 expedition.