Princess Marie launches calendar helping cause close to her heart 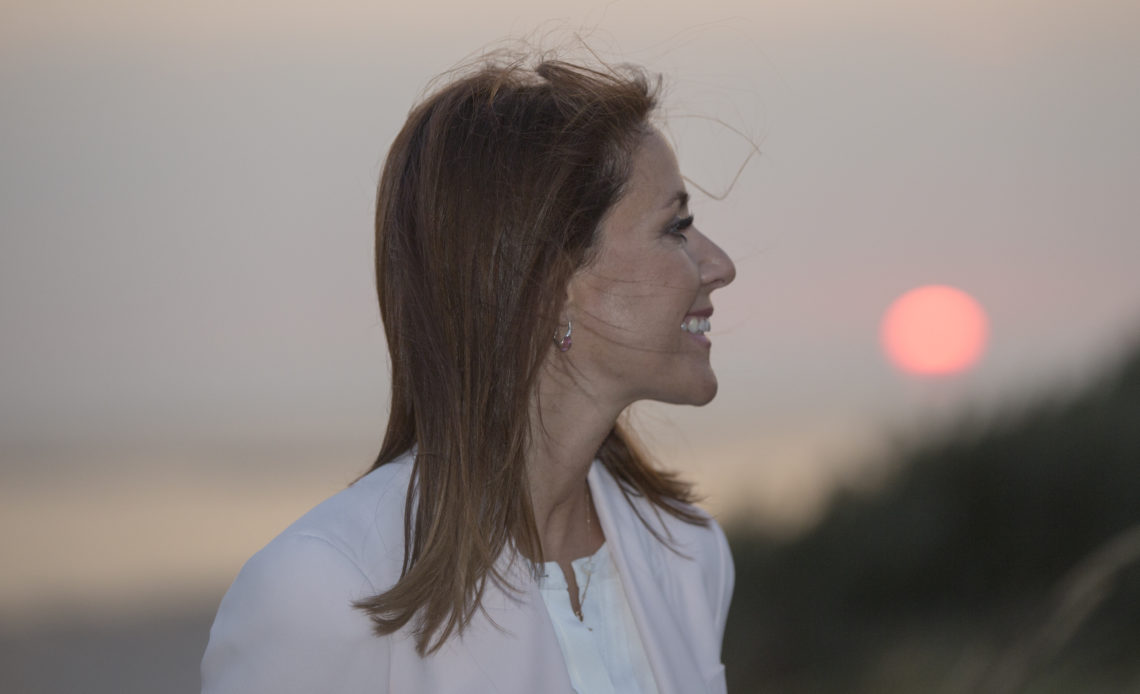 Princess Marie, who lives and works in Paris, France, on a daily basis, has been in Denmark for a very special occasion.

For Princess Marie of Denmark, it was a good and pleasant experience to be in Copenhagen to focus on this year’s developing country’s Christmas calendar and enjoy a very special Christmas tradition. On Thursday morning, Marie participated, as a patron of DanChurchAid, in the launch of the Children’s Development Calendar for 2021.

More than 150 children from second to fourth grade were together with Her Royal Highness to launch this year’s edition of the Children’s U-Country Calendar at Heiberg School in Copenhagen. This year, the profits from the sale of the Children’s U-Country Calendar go to a DanChurchAid project, which supports children in the Turkana region in northern Kenya.

DanChurchAid’s work in the region aims to help more families with the opportunity to send their children to school. Princess Marie has been a patron of DanChurchAid for the past ten years.

In the school’s hall, Danish Minister for Development Aid, Flemming Møller Mortensen, the school principal and Secretary General of DanChurchAid joined the Princess for the presentation of this year’s U-Country Calendar, the associated website and teaching material about Kenya. In connection with the event, the Princess told the students about her work as a patron of DanChurchAid and about her meetings with children in other countries.

Princess Marie showed, among other things, photos from her travels to Cambodia and Uganda, which the Princess has visited with DanChurchAid. Subsequently, the Princess along with the Minister, the Secretary General and a couple of schoolchildren were invited to taste a dish of grasshopper, which is an important insect in Kenya. DanChurchAid is working in Kenya to capture grasshoppers and turn them into protein flour.

The event ended with the Princess handing out the U-Country Calendar to the children in the hall. A total of 150,000 Danish students at over 900 schools will become acquainted with the teaching material associated with this year’s U-Country Calendar and watch programs about Kenya on the Danish TV station DR’s children’s channel.