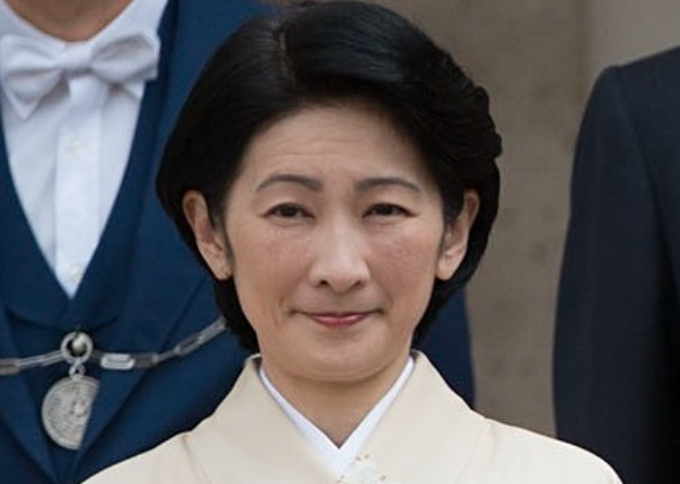 The Japanese Imperial Family is in mourning as it has been announced that Crown Princess Kiko’s father has died.

Tatsuhiko Kawashima died at the age of 81 on 4 November after having been hospitalised since 19 October, according to the Imperial Household Agency.

He was admitted to Tokyo’s St. Luke’s International Hospital on 19 October and was visited by Crown Princess Kiko, Princess Mako and Princess Kako several times privately.

His death comes just a week after his granddaughter, the former Princess Mako, wed her college sweetheart, Kei Komuro. Mako had to leave the Imperial Family and give up her royal status by law.

Hirokazu Matsuno, Japan’s top government spokesperson, praised Kawashima for his work in education, as well as his humanitarian and government work. In a press conference, he said: “I’d like to offer my heartfelt condolences and prayers.”