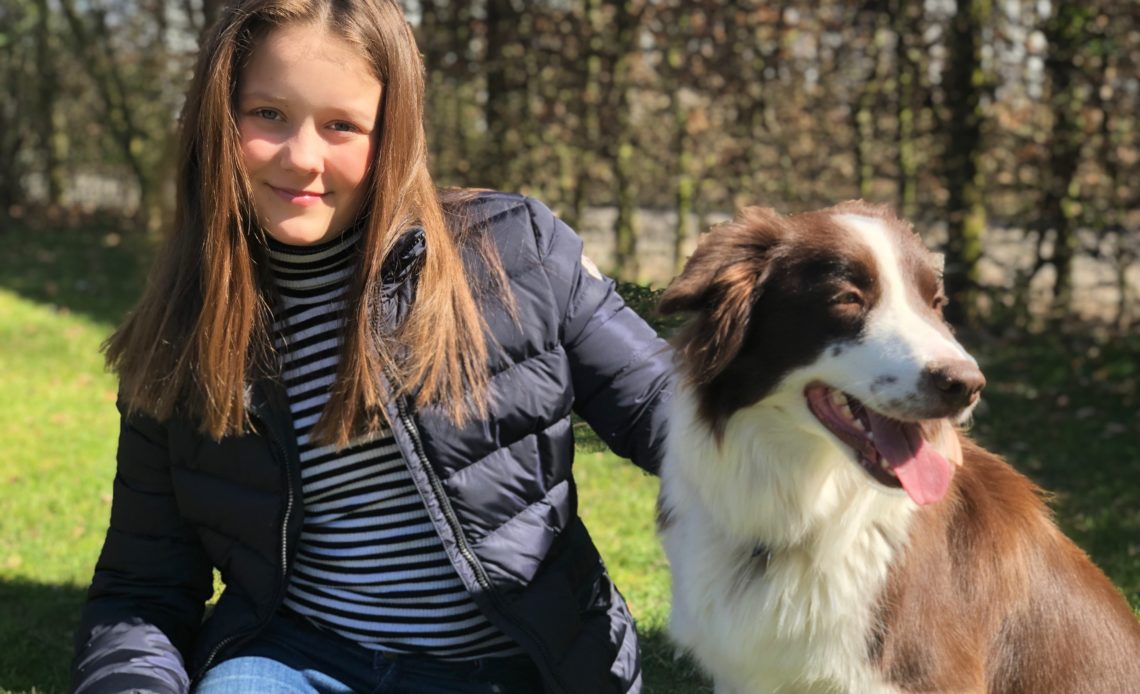 Princess Isabella has been a student at the school of Tranegårdskolen in Gentofte since first grade. However, when the new school year begins this autumn, Princess Isabella is to continue her schooling at Herlufsholm in Næstved, where her older brother, Prince Christian, is a student. The princess will then be enrolled in the boarding school when she starts in 9th grade.

Since the news became known in Denmark, there has been some debate. Some are a little surprised that Isabella is changing schools, as it was not really necessary. Others respond positively to the fact that she will now be at the same school as Prince Christian. As it is a boarding school, this makes it possible for the two siblings to stay together, even outside the home, which they only get to visit on holidays and weekends.

Prince Nikolai of Denmark, their cousin, attended 10th grade at Herlufsholm School and received his upper secondary education there as well. So this is not the first time the school will educate a member of the royal family. Prince Christian will, however, become the first future monarch to have gone to the school.

Herlufsholm School is a private day and boarding about 80 kilometres south of Copenhagen. Herlufsholm was founded in 1565 as a boarding school for the Danish nobility on the site of a former Benedictine monastery from the 12th century. There are about 600 students at the school of which approximately 275 students are boarders who lived in the dormitories. The pupils follow a 10-day programme with lessons on Saturdays followed by 3-day weekends.

The school has a reputation for being very demanding and a number of students have left the school after a short time after they described the requirements as too great. The school makes no secret of the fact that they expect a lot from their students.

Since 2020, there has also been a requirement from the school that all their students must devote time to volunteer work and at least one other leisure activity in addition to their studies. Princess  Isabella is very interested in sports so it will hardly be difficult for her to find a sport she can get involved in, but there is great excitement about what charitable work the princess wants to involve herself with.