Countess Alexandra talks about the sudden illness of her ex-husband, Prince Joachim 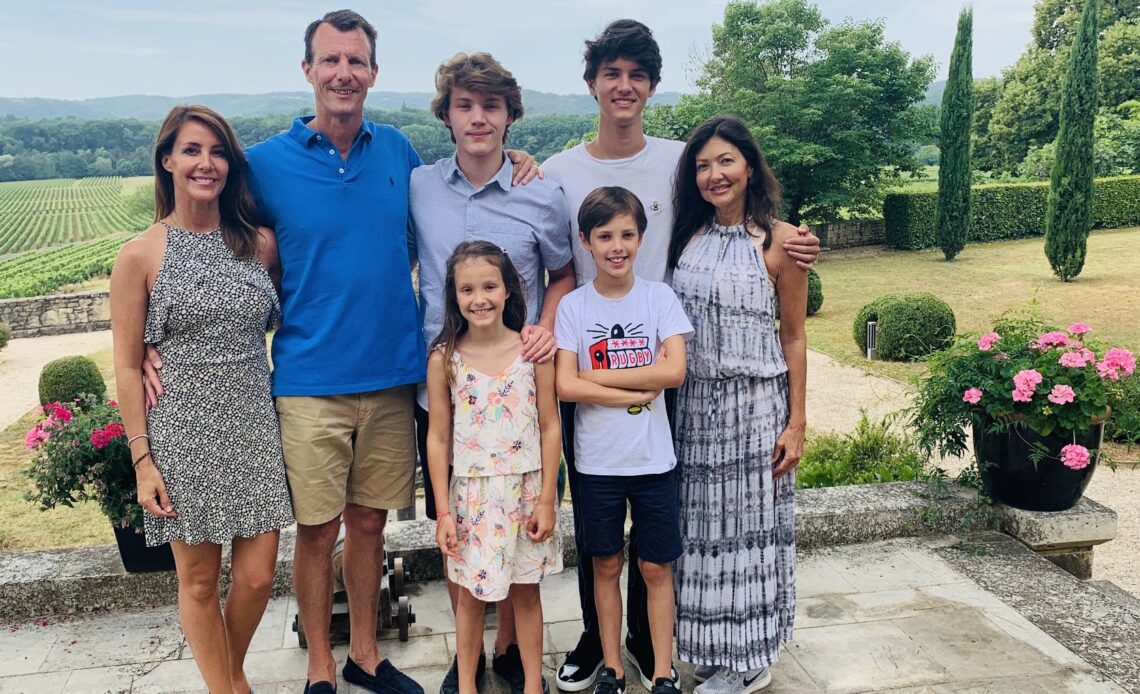 Countess Alexandra of Frederiksborg, former wife of Prince Joachim of Denmark, has expressed her support to her former husband following his recently illness.

In a statement to the Danish magazine “Billedbladet” she says that she and the two sons she has with Prince Joachim, Prince Nikolai and Prince Felix, have followed Prince Joachim’s serious illness with great nervousness and anxiety.

The full statement reads: “We are very relieved that HRH Prince Joachim has now been discharged from hospital. It came as a big shock to us, as we had just finished some wonderful days together at Chateau de Cayx in connection with Prince Felix’s birthday. Fortunately, my sons have been in constant contact with their father during the hospitalization. The prince even called them the day after the operation, which meant an incredible amount to them. Today, like all the other days, I send many warm thoughts to the whole family in France.”

Prince Joachim of Denmark was given the go ahead to return to his holiday residence, the Chateau of Cayx, on August 3rd 2020, ten days after he was rushed in for treatment after falling ill. Joachim, who is 51, underwent surgery on a blood clot on his brain soon after admission on July 24th 2020. The prince remained in intensive care for several days following the procedure. Medical teams looking after Prince Joachim of Denmark say they are confident he will not suffer any long-lasting consequences from the blood clot on his brain that required emergency surgery.

Prince Joachim and his family were on holiday at the Danish Royal Family’s French residence in Cayx at the time of the health incident and had just celebrated his second son, Prince Felix’s 18th birthday, on 22 July. Countess Alexandra was also present at the celebration.

Joachim, who is sixth in line to the throne of Denmark, is the second son of Queen Margrethe and her late husband, Prince Henrik. He is currently living in France with Marie and their two children where he has been undertaking training at the French Military Academy, the École Militaire.