Princess surprises palace by signing up for celebrity dance show 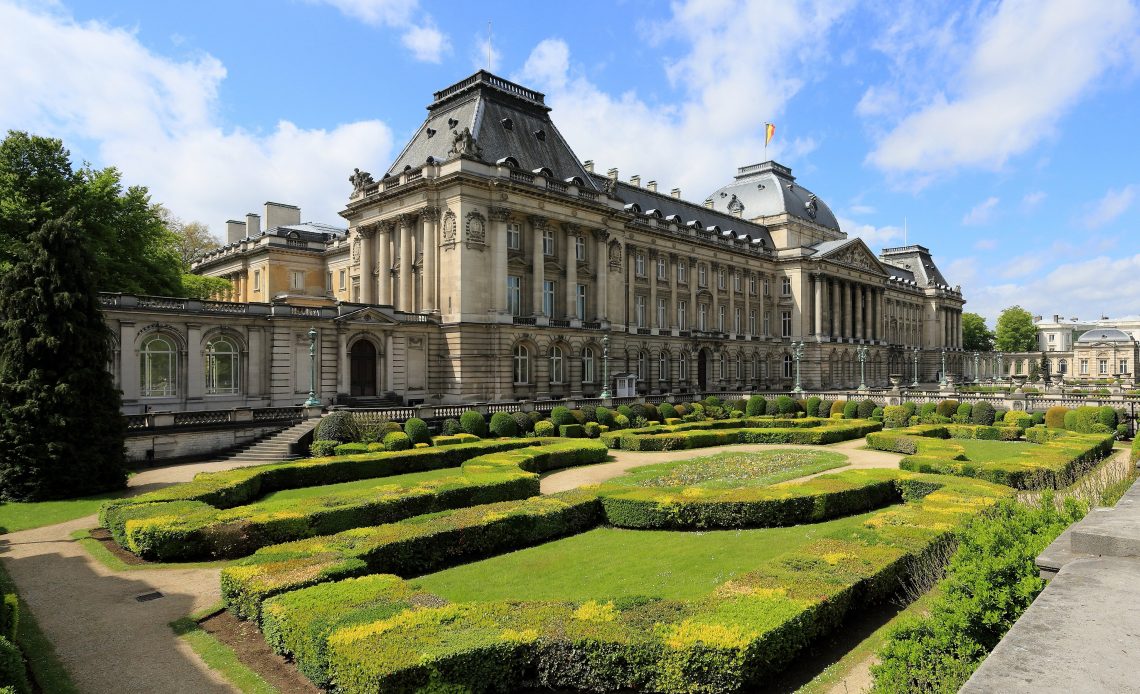 Europe’s newest princess has signed up for a celebrity dance show. Princess Delphine, half sister of King Philippe of the Belgians, will participate in her country’s version of Dancing with the Stars.

The princess will take part in the series for charity. She is hoping to raise money and awareness for the Make-a-Wish organisation which helps grant dream wishes for children with life limiting and threatening conditions.

The Belgian Royal Palace was told last week that Delphine had signed up for the show. Her husband, Jim O’Hare, is understood to have informed them and they were also sent a press release by the station broadcasting Belgium’s Dancing with the Stars, Play4. Royal officials described it as a ”private” initiative and said they wouldn’t be commenting on it.

Princess Delphine will be paired with Dutch professional dancer, Sander Bas, and she is already playing down her chances in the show, saying that her dancing is limited to ”a few, often uncomfortable, dance steps at weddings and receptions.”

She also revealed she is recovering after contracting coronavirus and is still feeling weak now that she is out of isolation.

Delphine became an HRH in 2020 after a long legal battle to gain recognition as the natural daughter of Belgium’s former monarch, Albert II. She was born during his relationship with Sybille de Selys Longchamps but for years, Albert refused to acknowledge she was his child. Following DNA tests, he admitted paternity and in October 2020, a Belgian court granted Delphine and her children royal titles. They are not in the line of succession.

Since the resolution of the case, Princess Delphine has been seen meeting her father and her half brother and in July 2021, she was invited by King Philippe to attend Belgium’s National Day celebrations as a member of the royal party.