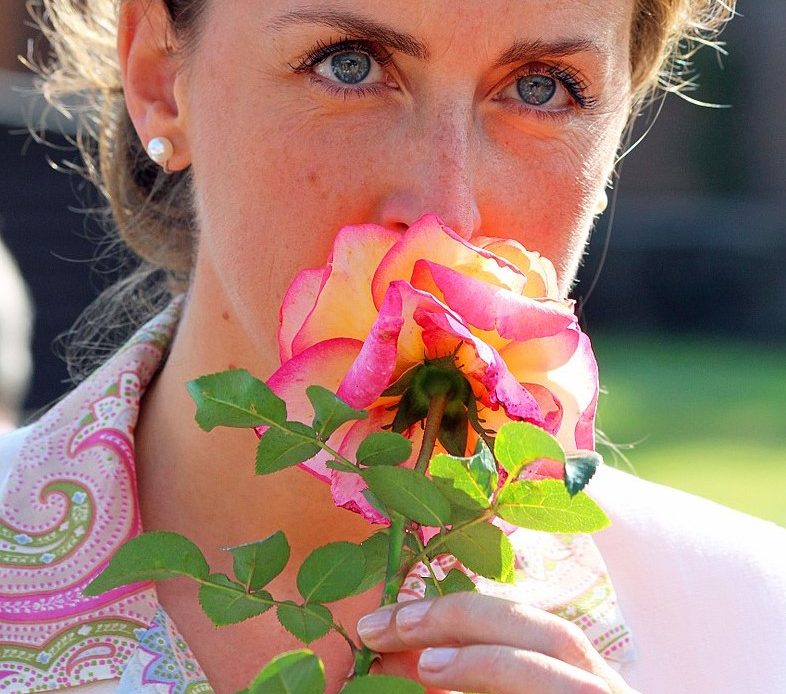 Princess Claire of Belgium has carried out her first public engagement in about two years, allowing royal fans to breathe a sigh of relief about her health.

Her Royal Highness was diagnosed with COVID-19 in March 2020; while confirming the news, her husband Prince Laurent revealed that the diagnosis gave them reasons to be concerned since she had been diagnosed with what he called a “lingering illness” about six months prior.

On that occasion, King Philippe’s brother stated that his wife’s treatment for this mysterious illness was over and that they were waiting to see how she would recover, adding: “She is a strong woman, and I am hopeful that she will completely recover.”

Princess Claire seems to have answered her family’s hopes because she appeared well on Wednesday, 6 October, when in the presence of her in-laws King Albert and Queen Paola, she handed out the Terre d’Avenir Prizes.

The awards are a project that the Queen Paola Foundation carries out in collaboration with the Dirk Frimout Foundation.

The prizes are granted to scientific, technical, artistic or ecological projects that have the objective of bettering life quality for those around them.

This year, the prizes were awarded to 12 winners coming from three different Belgian communities.

Princess Claire seemed at ease during the ceremony, standing and smiling to all the award recipients under the attentive watch of King Albert and Queen Paola.

Her Royal Highness married Prince Laurent in 2003; the couple has three children, Princess Louise (b. 2004) and twins Prince Nicolas and Prince Aymeric (b. 2005). Her role within the Royal Family is not as defined as that of other members; she has been actively involved in the British-Belgian relationship, taking on membership on the Board of Trustees at the British School in Brussels, and regularly attending charitable events hosted by the British Ambassador to Belgium.