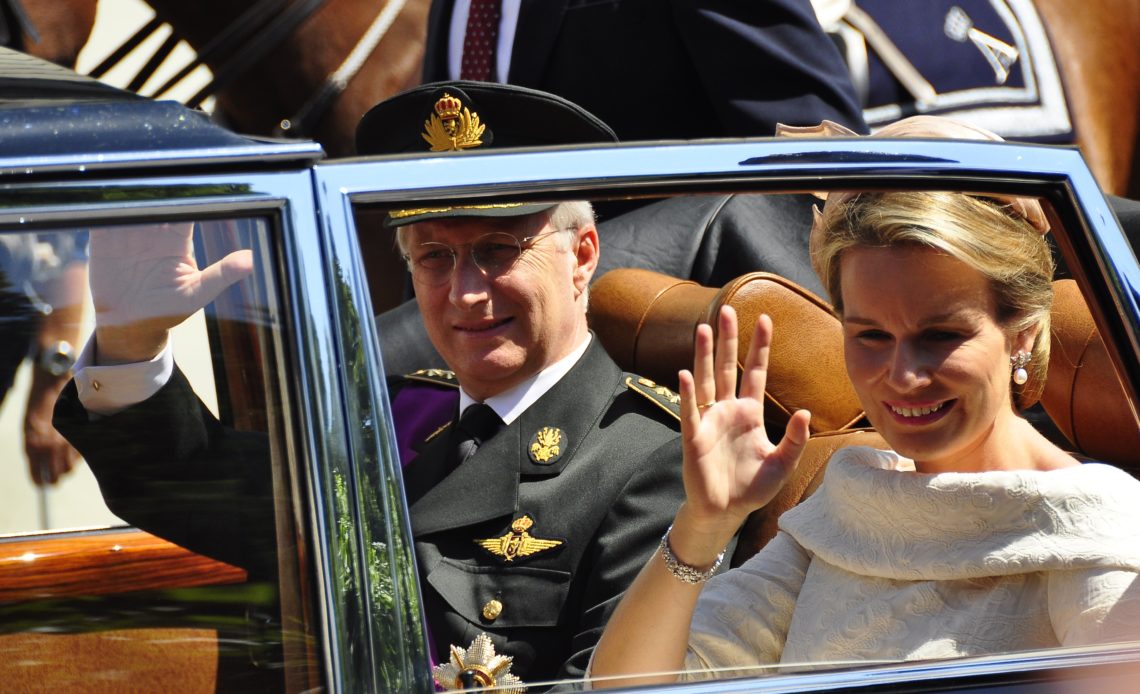 After many postponements due to global events, King Philippe and Queen Mathilde of the Belgians will finally make their way to Congo next month.

On Thursday, 5 May, the Belgian Royal Palace announced that Their Majesties, along with a small delegation of Belgian politicians, will undertake the official visit to the Democratic Republic of Congo between 7 and 13 June.

The delegation will include Prime Minister Alexandre De Croo, the Minister of Development Cooperation Meryame Kitir and the State Secretary for Revival and Strategic Investments in charge of Scientific Policy, Thomas Darmine.

The original plan was for the visit to take place in the summer of 2020 to celebrate the 60th anniversary of Congolese independence, but the trip had to be scrapped because of the global shutdown.

It was then planned for the visit to take place in March 2022, but because of the Russian invasion of Ukraine, the King and the President decided to postpone it yet again.

These last-minute cancellations the previous two times somewhat quieted down the simmering unrest that swept both Belgium and Congo when the visit was first announced.

It is widely acknowledged that the Belgian rule of Congo, at the time a colony under King Leopold I, was constellated by many atrocities and misappropriations.

At the time of the cancellation of the first visit, King Philippe sent a letter to President Félix Antoine Tshisekedi Tshilombo, expressing deep regret for the “violence and cruelty” that took place during the colonial era. Many people were not happy, saying that the letter didn’t include the apology they felt the country and the people deserved.

The second attempt at the visit was going to be in a timeframe that coincided with many Belgian institutions making plans to return objects that were wrongfully acquired from Congo.

This renewed intention of carrying out the visit will undoubtedly reignite the debate over Congo’s colonial past and the role Belgium will have to play in making the wrongs of its past right for the people of the now-independent country.