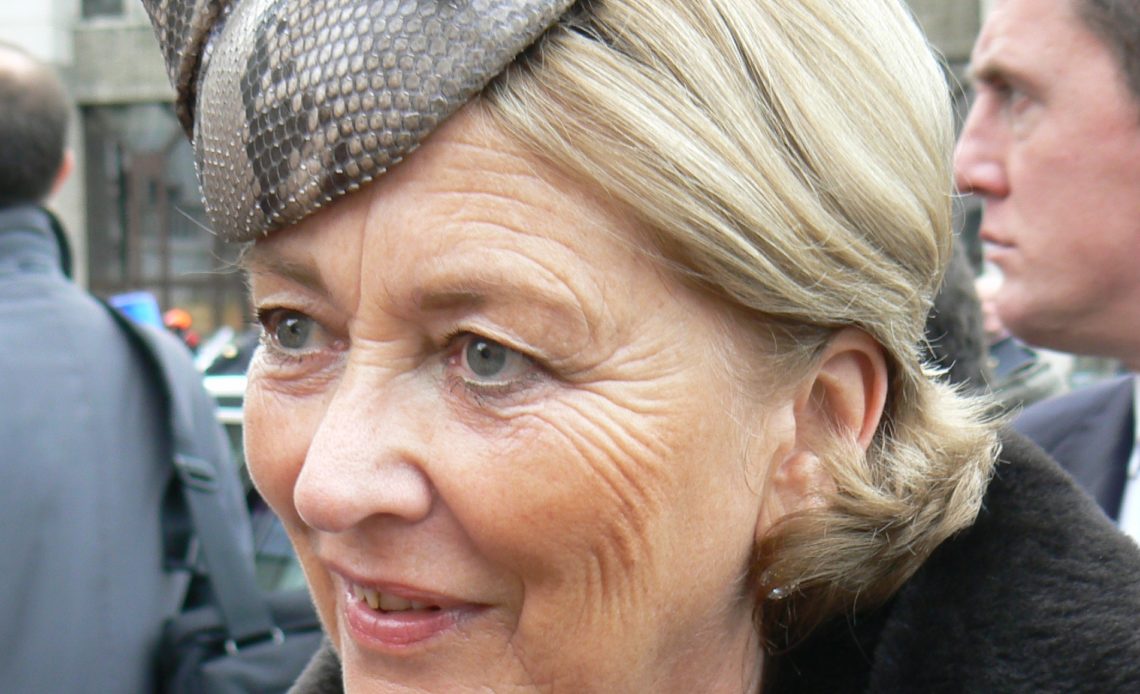 The President of the Belgian Parliament, Stephanie D’Hose, has tested positive for Covid-19, just hours after she had close contact with the former Belgian King and Queen, Albert and Paola.

D’Hose has confirmed the news herself in her social media on November 16th 2021. The day before, she was in close contact with King Albert and Queen Paola as they marked King’s Day in Belgium.

Stephanie D’Hose wrote: “Woke up this morning with flu symptoms, had a test and just had a positive result. So 10 days of quarantine and rest”.

Belgian health authorities have considered whether King Albert, 87, and Queen Paola, 84, should be quarantined after the contact, but have concluded that they complied well enough with social distancing for their own isolation to be unnecessary. The president of the Belgian parliament says herself that her doctor has said that it is close contacts and household members that need to be quarantined. King Albert and Queen Paola will then not be quarantined due to this incident.

In a statement from the Belgian royal court to the Belgian press, it was said that King Albert and Queen Paola are doing well. They have discussed the matter with their doctor to possibly take some further steps. We can assume that the fully vaccinated Belgian royals are still testing themselves to be on the safe side.

King Albert and Queen Paola received their coronavirus jabs in March 2021. They were given the injections at the Heysel vaccination centre near their home at Belvedere Castle. The couple were photographed waiting their turn to check in for their vaccinations.

The Belgian Royal Family has had close contact with the virus in the past. In September this year King Philippe and Queen Mathilde of the Belgians had to cancel their forthcoming engagements after an unnamed member of their family tested positive for coronavirus.