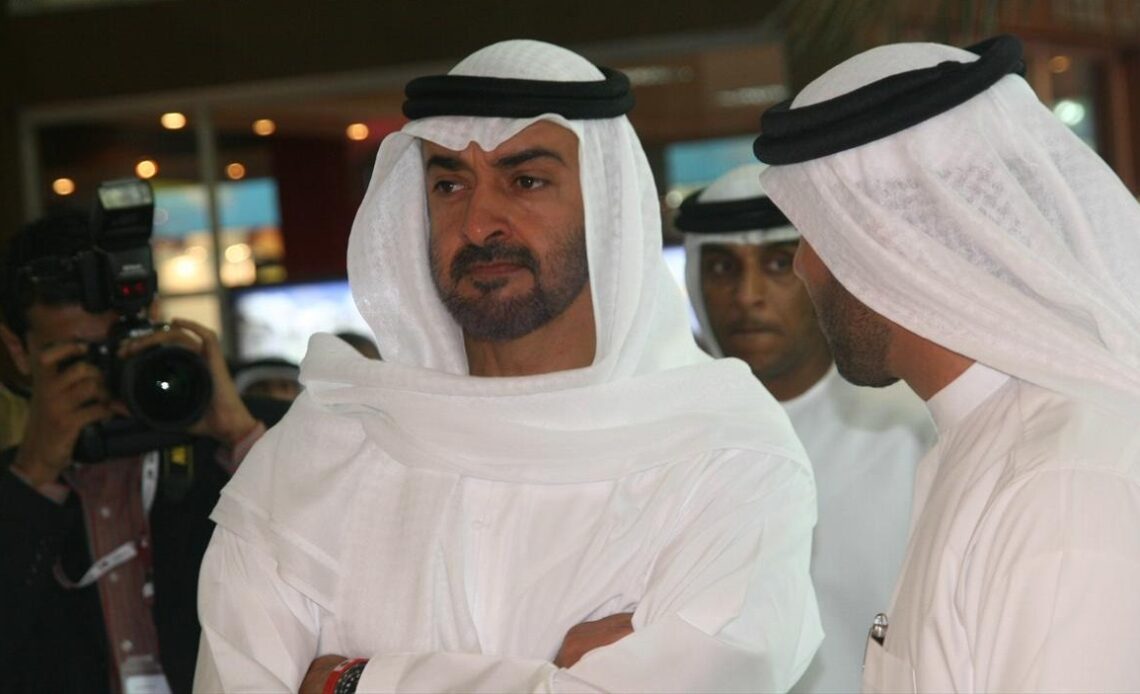 After the death of Emir Sheikh Khalifa bin Zayed Al Nahyan, Abu Dhabi now has a new Emir on the throne.

Sheikh Mohamed bin Zayed bin Sultan Al Nahyan succeeded his brother on the throne on 13 May 2022 and was elected as the third President of the UAE the following day – again succeeding his brother.

Born on 11 March 1961 as the third son of the late Sheikh Zayed bin Sultan Al Nahyan and Sheikha Fatima bint Mubarak Al Ketbi. He was educated in Rabat, Morocco, until the age of ten and later attended schools in Abu Dhabi and the United Kingdom. By 1979, he enrolled at the Royal Military Academy Sandhurst and graduated in April of that year. The Sheikh has since held several military roles in the UAE.

By November 2003, he was appointed Deputy Crown Prince of Abu Dhabi by his father; when his father died in 2004, he became the Crown Prince of Abu Dhabi. In January 2005, he was also named Deputy Supreme Commander of the UAE Armed Forces. Trusted by his elder brother, he was one of his advisors and was named the Chairman of the Abu Dhabi Executive Council in 2004 and also serves on the Supreme Petroleum Council.

Emir Khalifa was in bad health for quite a while before his death and entrusted his younger brother to welcome dignitaries on his behalf and help run the UAE. Sheikh Mohammed was instrumental in providing aid to Somalia and Ethiopia in their times of need. He has a strong relationship with the United States and was known to have a good relationship with President Donald Trump. He was involved in the UAE, creating formal relations with Israel in 2020.

However, he is also known to be close with Russia and President Vladimir Putin and went as far as to reject US President Biden’s call after the Russian invasion of Ukraine.

The UAE is a Muslim nation, but its constitution grants the right of freedom of religion. The new Emir welcomed Pope Francis to the UAE in 2019 after having visited the Pope at the Vatican in 2016. The Pope held the first Papal Mass on the Arabian Peninsula in the UAE during the 2019 trip.

MBZ, as many call him, has been accused of being the leader of an authoritarian regime as there are no free elections; the people do not elect the President of the UAE. Many freedoms, like press and speech, are restricted, and Amnesty International has accused the country of human rights violations of torture and forced disappearances.

Emir Mohamed is married to Sheikha Salama bint Hamdan Al Nahyan; the couple, who married in 1981, have nine children.