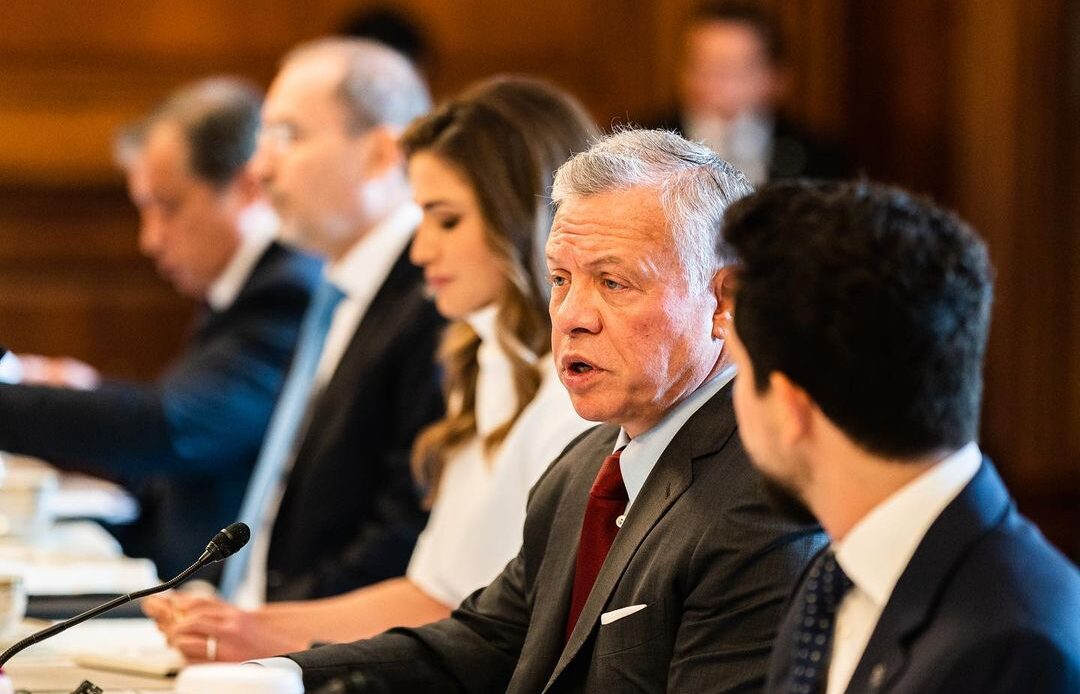 Information in the Pandora Papers claims that the King of Jordan amassed a secret £70 million property empire in the United Kingdom and the United States. These reportedly include homes in California, London and Ascot.

The Royal Hashemite Court did not take the allegations lightly and issued a strong statement denying the claims saying they “included inaccuracies and distorted and exaggerated the facts.”

The Court added: “It is no secret that His Majesty owns a number of apartments and residences in the United States and the United Kingdom. This is not unusual nor improper. His Majesty uses these properties during official visits and hosts officials and foreign dignitaries there. The King and his family members also stay in some of these properties during private visits. As such, the details pertaining to these properties are made available to the concerned parties when planning both official and private visits and coordinating on security matters.”

They stressed that locations of these homes have been kept secret for security reasons and out of respect for the privacy of the Royal Family. “These properties are not publicised out of security and privacy concerns and not out of secrecy or an attempt to hide them, as these reports have claimed. Measures to maintain privacy are crucial for a head of state of His Majesty’s position,” they said.

The Royal Hashemite Court also stressed: “In addition to privacy requirements, there are critical security considerations that prevent divulging His Majesty’s and his family’s places of residence, particularly in light of heightened security risks. As such, the act of revealing these addresses by some media outlets is a flagrant security breach and a threat to His Majesty’s and his family’s safety.”

All legal and financial obligations were adhered to, and all costs and expenditures relating to the properties have been funded personally by King Abdullah. No money has come from the state budget or treasury regarding this or the family’s personal expenditures.

The Court said that “any allegations that link these private properties to public funds or assistance are baseless and deliberate attempts to distort facts” and are “defamatory and designed to target Jordan’s reputation as well as His Majesty’s credibility and the critical role he plays regionally and internationally.”

Lastly, the Royal Hashemite Court rejected the reports and said they retained their right to take legal action.

“The Royal Hashemite Court categorically rejects all reports that have distorted the facts and presented misleading information and unsubstantiated conclusions, and it maintains its right to undertake the necessary legal procedures.”