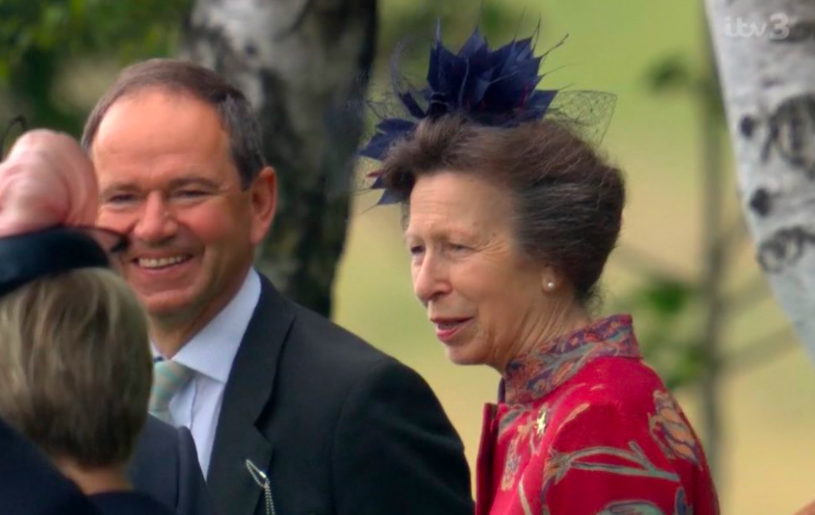 The Queen’s Green Canopy has spread overseas with the help of her daughter, Princess Anne. During her Paris visit, the Princess Royal planted a Jubilee Tree at the residence of the British Ambassador to France.

This was the first tree planted in a British embassy as part of the Jubilee project. At the planting, the Commonwealth was represented by ambassadors from Australia, New Zealand, the Bahamas and St. Kitts and Nevis. Local scouts were also in attendance.

The Queen’s Green Canopy is in honour of the Queen’s Platinum Jubilee in 2022. The project encourages people throughout the United Kingdom to “plant a tree for the Jubilee.” The trees will be a legacy to Her Majesty’s leadership as well as a gift to future generations. The focus is to plant sustainable trees to help the environment. Based in the UK, the Queen’s Green Canopy is also recognising trees planted in British embassies, like what Princess Anne planted, as well as British territories and Crown dependencies.

In addition to planting new trees, the Queen’s Green Canopy with also be conserving 70 ancient woodlands. Ancient woodlands have been growing and developing for centuries, and work to conserve and manage them and the ecosystems they house will begin immediately.

The United Kingdom also has many ancient trees. So the genetics of the trees will be preserved, the Canopy project will identify 70 ancient trees and grow new trees from them. Many of the ancient trees are over 100 years old; some have been growing for over 1000 years.