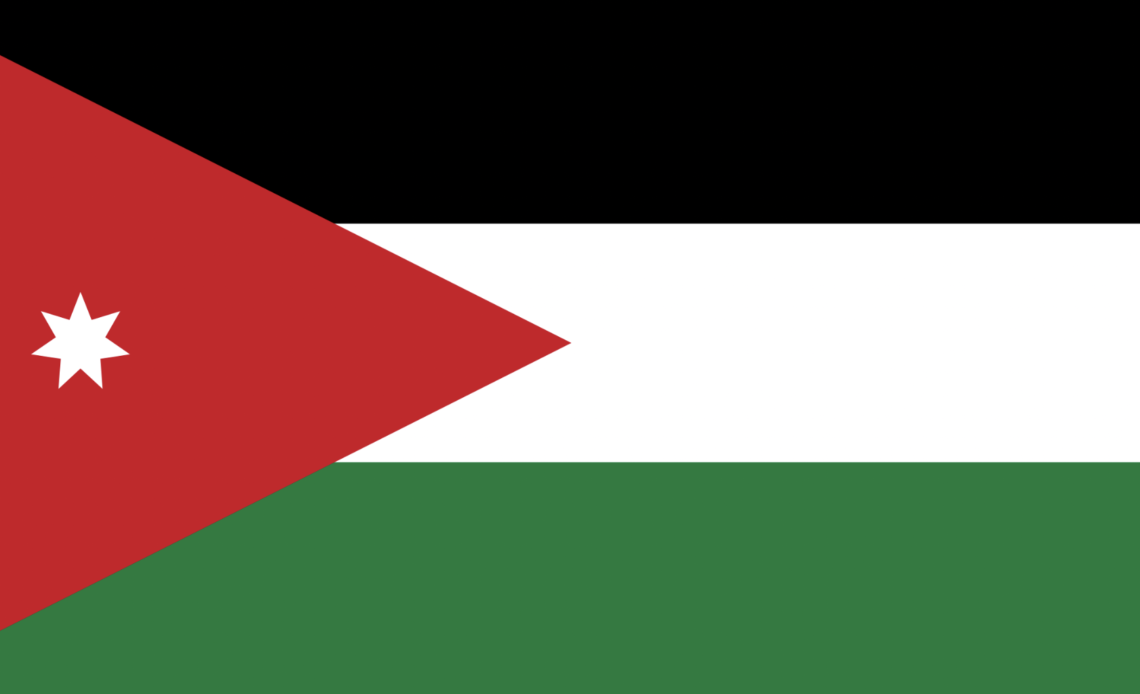 Princess Basma Bint Ali of Jordan was named FAO Goodwill Ambassador for her role in the fight for conservation of her country’s native flora.

During a virtual ceremony for the awarding of this prestigious position, the Princess remarked how important the steps Jordan has taken are.

“We are concerned with maximising achievements in the agricultural sector and the environment […] to serve people and secure their needs by achieving food security and conserving nature,” Her Royal Highness remarked.

Her sentiment was echoed by the FAO representative in Jordan, who underlined the importance of Jordan’s national advances in that direction as a launchpad for a broader effort to guarantee food supplies in the region and internationally.

The Princess was selected for her clear interest in the sector. Founder of the Royal Botanic Garden in 2005, Her Royal Highness has been working for many years on research into the combination of food security for everyone and natural conservation, a sector that is only now getting to see more international recognition.

Princess Basma retired from the Royal Family in 2000 to pursue her passion for environmental causes; before then, she served for 12 years in the Jordanian Army, achieving the rank of major. In 1998, she was the first Arab woman to be named Hero of the Planet by Time Magazine.

Her Royal Highness is the second cousin of King Abdullah II, and His Majesty was praised by the Princess for his guidance for the country to make a name for itself in the environmental protection scene.

Princess Basma joins many European royals who have ties with the FAO, the most prominent of which is Queen Letizia of Spain, who has worked with the FAO since 2015 as Special Ambassador for Nutrition.

The FAO (Food and Agriculture Organisation) is a branch of the United Nations that works with the global food production and the agriculture necessary for it and, by extension, has undertaken various programmes about sustainability over the past few decades.