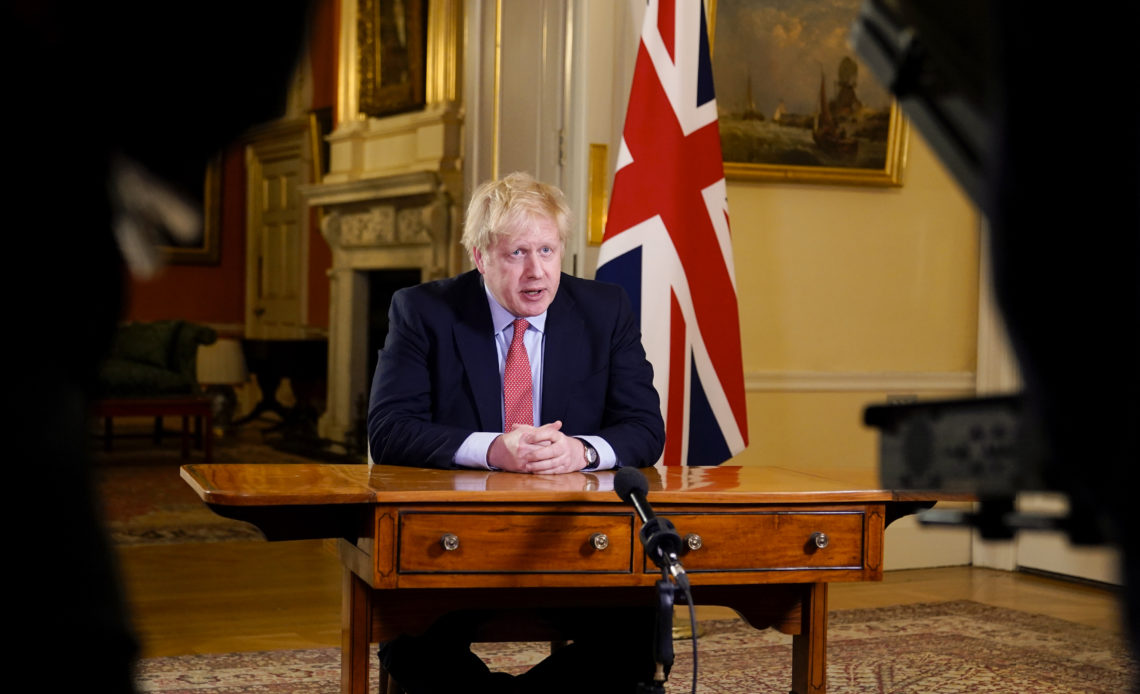 Boris Johnson’s Prime Ministerial Address to the people of the United Kingdom was the most watched TV event of the millennium so far.

More than 27 million people watched the Prime Minister address the nation over the coronavirus pandemic, one of the most watched moments in broadcasting history.

Not since the funeral of Diana, Princess of Wales in 1997 has a TV broadcast attracted more viewers.

28.4 million tuned in to watch Diana’s funeral, however, this could also soon be overtaken as the Boris Johnson speech does not yet take account of those who watched the message online.

The previously most watched TV moment of the 21st century was the 2012 London Olympics Opening Ceremony, which was watched by more than 24 million people.

On Monday evening, 15.4 million of the 27 million watched Mr Johnson’s address on BBC One, with 5.7 million tuning in to ITV.